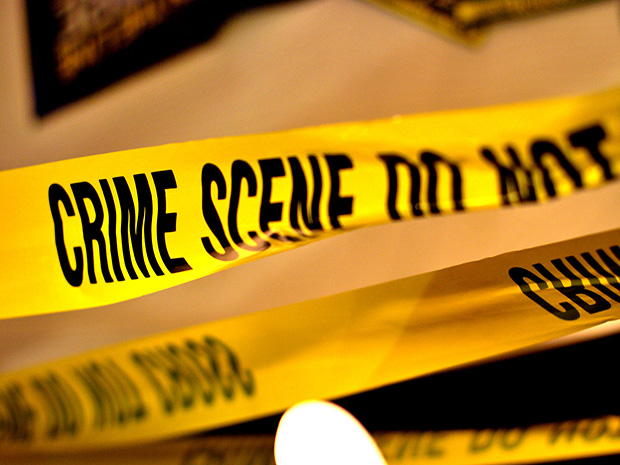 ARMED police and a police helicopter were called to Llanrumney following reports of a disturbance involving a machete.

The disturbance is understood to have started with a row over bin collections from the area.

Officers went to Chaucer Close at 8am on Thursday.

South Wales Police said:  “Officers attended the scene of an incident in Llanrumney. Armed officers were deployed as a precautionary measure but were stood down. Inquiries are ongoing.”

A spokesman for Cardiff council said a member of the authority’s waste team called police to report the incident.