Residents bid to take back control of community venue 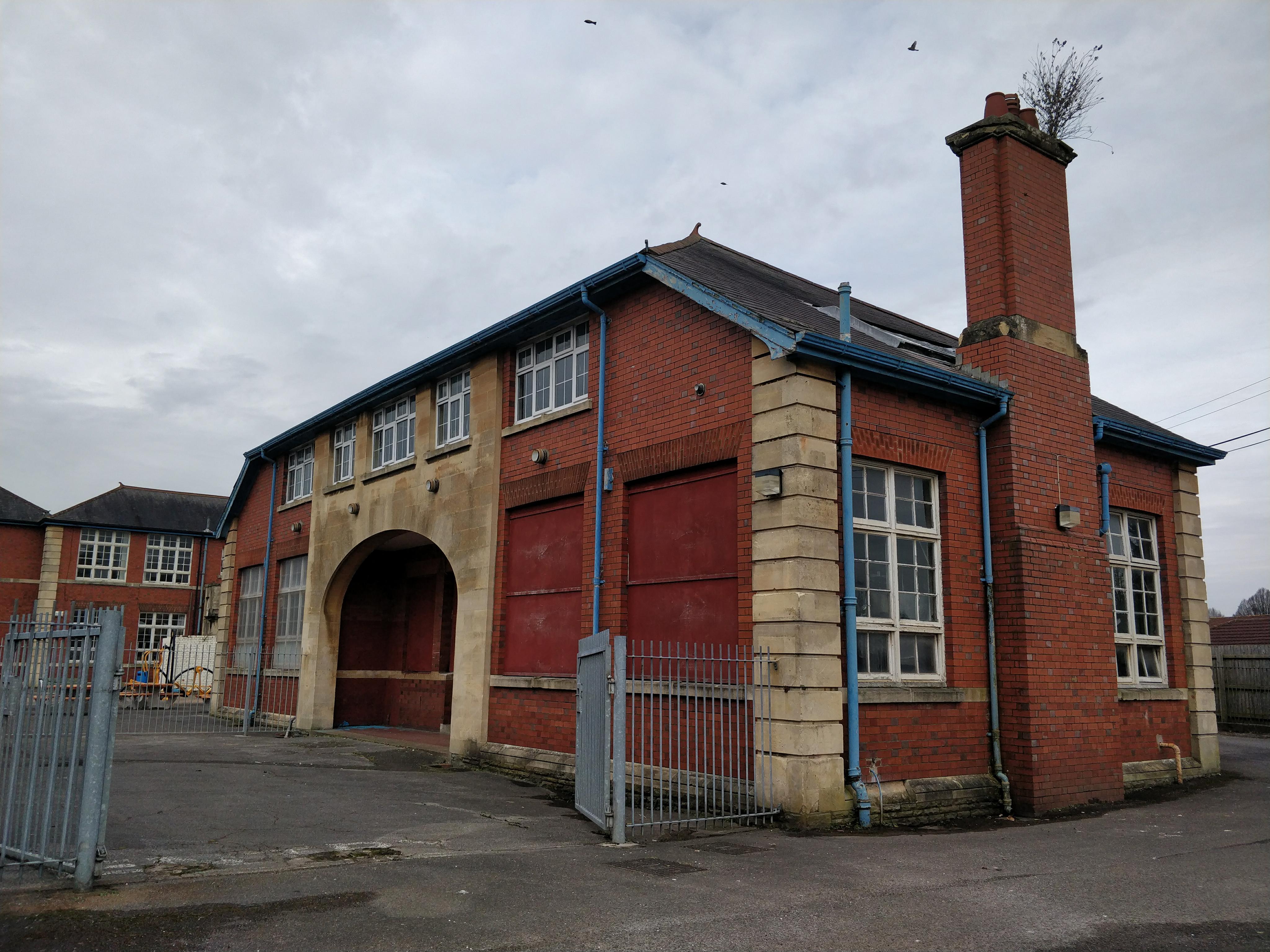 PEOPLE in Mynachdy are trying to reclaim control of their community centre after Cardiff Council stepped in when a previous group voided their lease.

The Mynachdy Institute was returned to council control by its board of trustees over Christmas, despite residents offering to manage the Institute themselves.

The council say Mynachdy Welfare Association, the association which the land was leased to, ceased to exist in 2008. This means the lease, which was due to expire in 2068, was void.

Residents hoped to restart the Welfare Association but the loss of its original constitution means a steering committee was set up to form a new group.

“The steering committee is here to support the community and better use a facility which would benefit and support the people of Mynachdy and surrounding areas,” said Febin Akshaya, chair of the committee.

However, at a public meeting last month, Gabalfa councillor Ashley Wood told residents the council took over the building after trustees failed to provide evidence of security checks.

Julie Morgan AM said: “Residents were shocked that instead of recruiting new blood and promoting new ideas, the old group handed the keys to the council.

“Instead of working with them [residents] to reinvigorate the Association and the Institute, the council claims to have forfeited the lease for breach of tenancy arising from the state of repair.”

A new association will be set up once the steering group have written a constitution and business plan, which is required by the council.

“As a group, we are in the process of meeting families and people individually, trying to understand what their wishes are for the use of Mynachdy Institute. This will help us develop our mission and what we would like to happen,” Mr Akshaya added.

“I assure you that we have the wishes of the people at heart.”

Iain Claridge, 56, a local resident, said members of the steering group were “in tears about what their mothers, as trustees, would have thought of this end of estate history, as well as very well-qualified newer residents with masses of community organising experience”.

Coun Wood said: “The new association will have to be representative of the community and transparent. This was the issue with the last board of trustees, they became detached.”

They then must bid against other groups for control of the building in a Community Asset Transfer. The council will then choose who runs the Institute.

A council spokesperson said: “The Mynachdy Institute building was leased from the council and operated by a board of trustees. The council was notified of the board’s resignation and the subsequent closure of the facility, and has since taken steps to secure the building.

“A planning application for the development of student accommodation, which would include the provision of a community centre and boxing club in the area was granted at Planning Committee last month.”

Cardiff Council could not comment on what safety regulations were lacking in the Institute, whether they are working on the building themselves, how Mynachdy Welfare Association constitution was lost and what criteria a new group would have to meet for a successful bid.