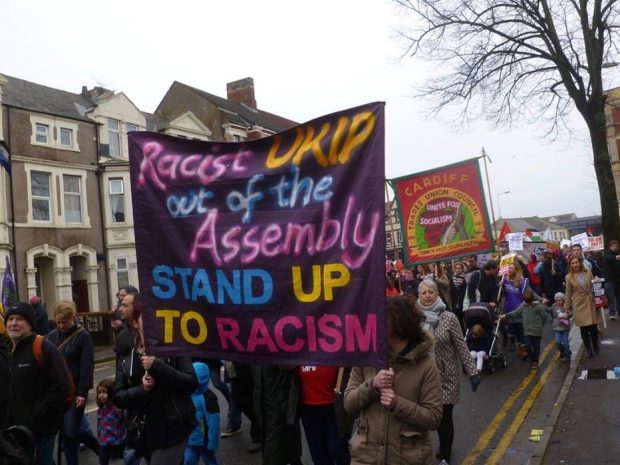 DEMONSTRATORS will take to Cardiff’s streets for the fifth annual ‘March Against Racism’ tomorrow, March 17, coinciding with the final Six Nations game.

Campaign group Stand Up to Racism will be marching from Grangetown to City Hall to protest against the “rising tide of racism across the world”.

Joe Redmond, 42, is the secretary of Stand Up to Racism in Cardiff and is organising the march.

“The march brings together people who are fighting each of the different ways racism can be portrayed,” said Mr Redmond.

“There are some pro-Europe marchers joining us, refugee charities etc.

“We first started doing this five years ago when Golden Dawn won seats in the Greek parliament. The call went out from Greece to other countries to rally against the rise in racism across Europe. “I am a youth community worker in Splott, and for me personally this march is about showing solidarity with refugees who are struggling with a lack of resources in the UK, as well as fighting islamophobia.”

The march begins in Grange Gardens in Grangetown at 12.30pm, and will go through Riverside, before passing Cardiff Castle to finish at City Hall.

“The reason we’re starting at Grange Gardens is because we want people come out of their shops and homes, and march with us through the city centre.

“We have trade unions, faith groups, and the council leader joining us; the new President of Cardiff University’s student union Fadhila will be speaking at City Hall.”

Union President Fadhila Al Dhahouri said: “I want to be the voice of our students who has been affected by any type of discrimination and reassuring them that I am here to represent them.

“Being a Muslim means standing for justice for all humanity and being part of the march helps me to action this value I live upon.”

Mr Redmond wants to encourage all Cardiff residents to take part in the march.

“Last year we had 1,000 people marching with us, and we hope that this year will be bigger and better.”

On Thursday night, March 15 nazi graffiti appeared across Grangetown, including by Grange Gardens, the starting point for Saturday’s march.

The march is expected to finish before the final Six Nations match between Wales and France kicks off at 5pm. Organisers have been handing out leaflets around the city centre. Photo: Stand up to Racism. 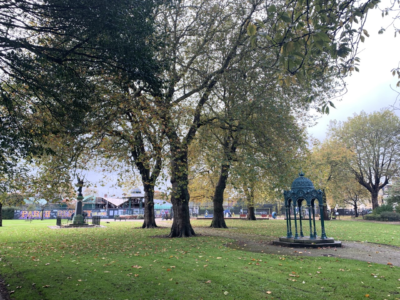 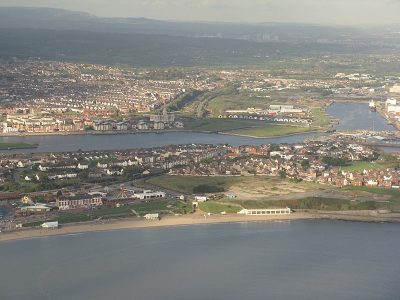 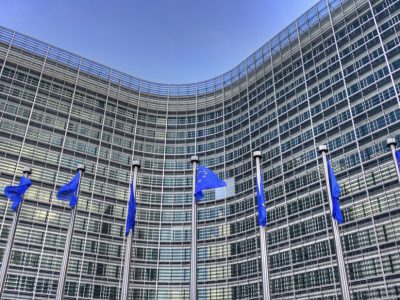 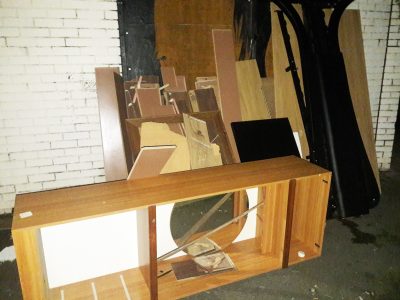 Fly-tipping “a kick in the teeth,” says council leader
About Post Author