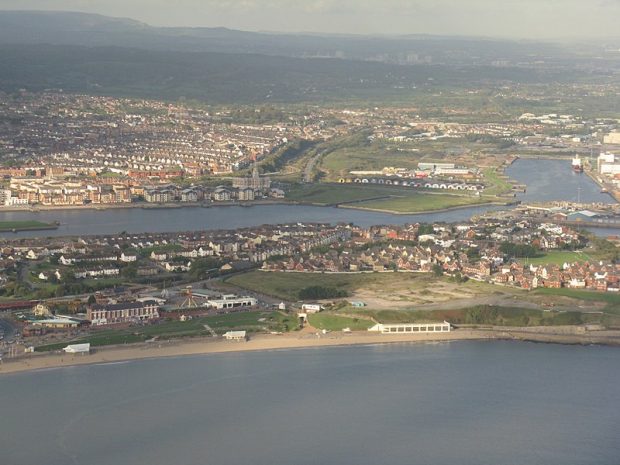 CLAIMS from a Cardiff councillor that Barry is “a town without a purpose” have been described as foolish.

Russell Goodway, Cardiff council cabinet member for Investment and Development apologised for his “form of words”, but said that “[if you] read precisely what I said, I think you will support the case I am making that Barry needs to be more than a dormitory of Cardiff”.

Coun Goodway was speaking at an economic and cultural scrutiny committee, where he suggested towns outside of Cardiff need to “re-evaluate what their future should be”.

He said: “It’s incumbent upon other local authorities to revisit the purpose of their towns. The town of Barry, which is my adopted home is a town without a purpose now.

“The purpose for which it was created no longer exists, it was a vibrant dockland exporting coal. And for most of it’s existence actually it’s been in decline.” Reacting to Coun Goodway’s comments, Independent Barry Councillor for Court, Richard Bertin, said: “We certainly do not need any interference from people who do not sit on authorities that serve the town. Barry, which is my home, is a town on the up.

“Perhaps it would be a good idea if he actually focused on Ely, the area he represents, rather than commenting on a town which certainly does not need unhelpful and negative comments like his.”

Rhian Lees, Chair of Pride in Barry volunteer organisation said: “Barry was in existence long before its growth as a port and whilst we may no longer export coal, in no way shape or form could it be described as a ‘town without a purpose’.

“I agree with Coun Goodway’s realisation that Cardiff is not the centre of the universe and Barry would certainly welcome any businesses that want to locate to our town with open arms.”

Coun Goodway has attempted to clarify his comments, saying “Unless we invent a new purpose for these towns they will just become dormitories of Cardiff – that’s just not good enough”.

The scrutiny committee meeting was providing updates on the Cardiff Metro project and City Deal Business plan ahead of full council on March 22.