Hundreds fight back against Nazi graffiti in anti-racism march 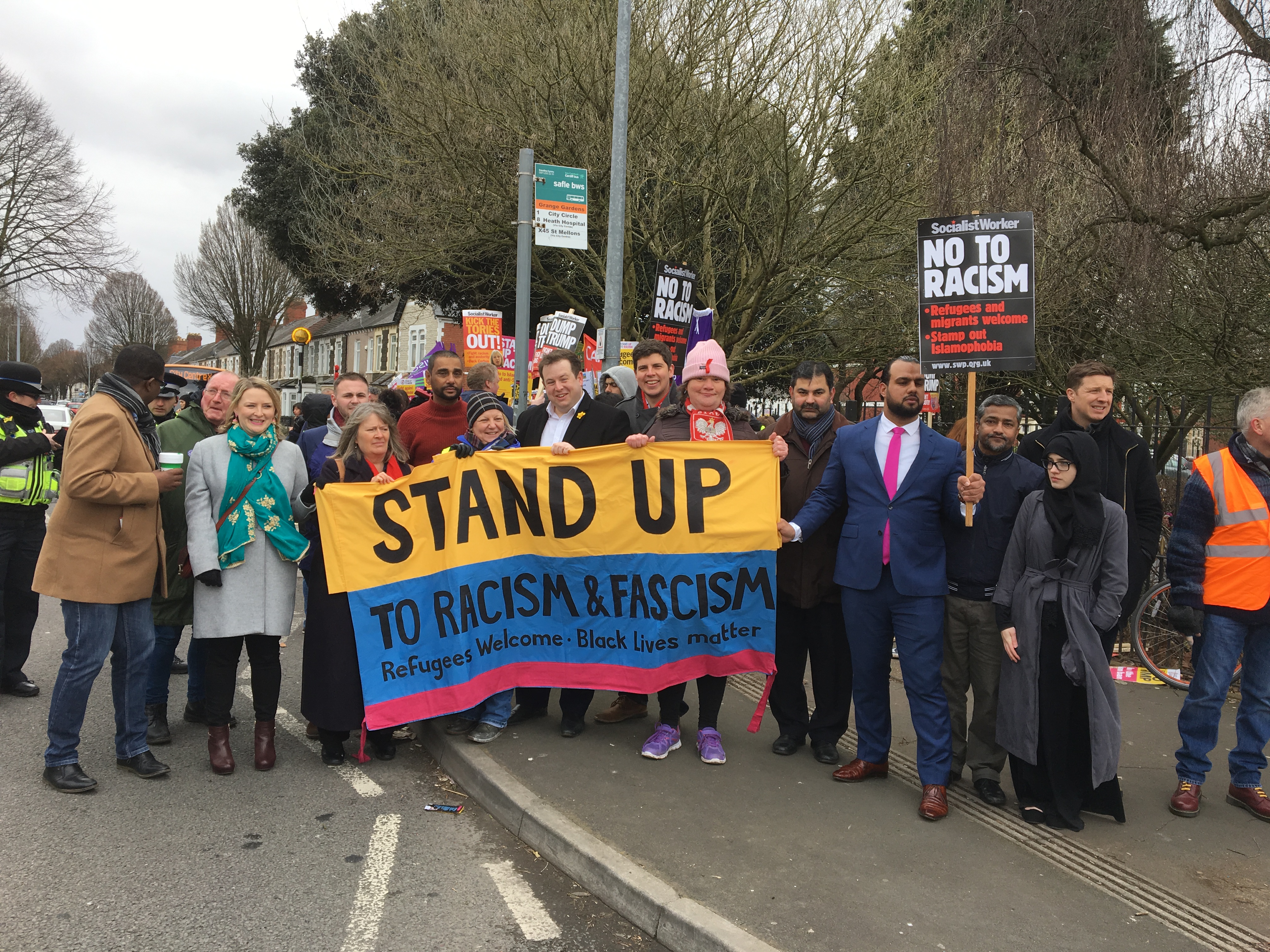 Hundreds turned out for the anti-racism march, including politicians

AFTER racist graffiti and swastikas stained the streets of Cardiff last week, hundreds of people turned out to voice their anger in an anti-racism march.

The annual march began at the scene of last Friday’s vandalism, Grange Gardens in Grangetown, where swastikas and racist slogans were spray painted onto walls and nearby buildings.

Hateful posters that said ‘P*** rape gangs’ were also found in the area. These posters have been linked to a Neo-Nazi group called The System Resistance Network. This poster, which was plastered on the window of an African restaurant, has been linked to a Neo-Nazi group

Council leader Huw Thomas addressed the crowds alongside other politicians and union spokespeople before the march set off from Grange Gardens on Saturday.

Cllr Thomas said: “Given the graffiti we were dealing with yesterday, it’s really important for the community to come together and for people who live around here to see the level of support there is in our city for diversity, for equality and for refugees.

“Standing up to people who say there is more that divides us than unites us and saying we don’t believe that. Cardiff is a welcoming city and this is what the city is really about.” The route taken by the march, from Grange Gardens to City Hall

Grangetown councillor Ashley Lister said: “I think it’s really important to show that communities within Cardiff are in solidarity together against racism and discrimination.

“I do think the events that took place yesterday have kind of given it a bit more oomph. I think it’s going to be better as a result of negative action yesterday. So, I think what we can really take out of this is some positivity.

One of the stewards at the march said: “We are here today to as part of UN anti-racism day across the world. There will be marches across the world and across the rest of Europe to say no to racism, fascism, islamophobia, anti semitism.

“We here are saying refugees welcome, EU migrants welcome. There’s a lot of anti-immigrant feeling in this country and we need to say we’re all better off with a diverse and open community.

“Also in the light of what happened here yesterday, some racist graffiti in the park that we’re setting off from, just to say that’s a tiny minority of people and that Cardiff and Wales is proud of its diversity and wants to carry on being diverse and open and welcoming to everyone.”

One of the protesters said: “I think it’s very important to stand up to racism and get out on the streets and tell the whole country that this is a real problem and something that matters and we need to say no to racism.” Signs and banners used at the march

The march grew in voice and size as they reached the city centre, where they were greeted by Welsh and French fans with huge cheers. 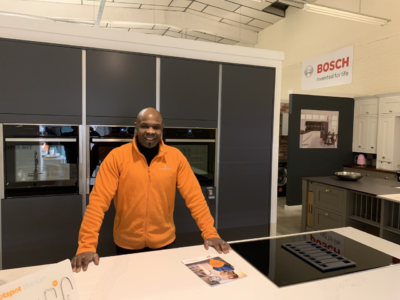