Burial and cremation costs could rise by 15% in Cardiff 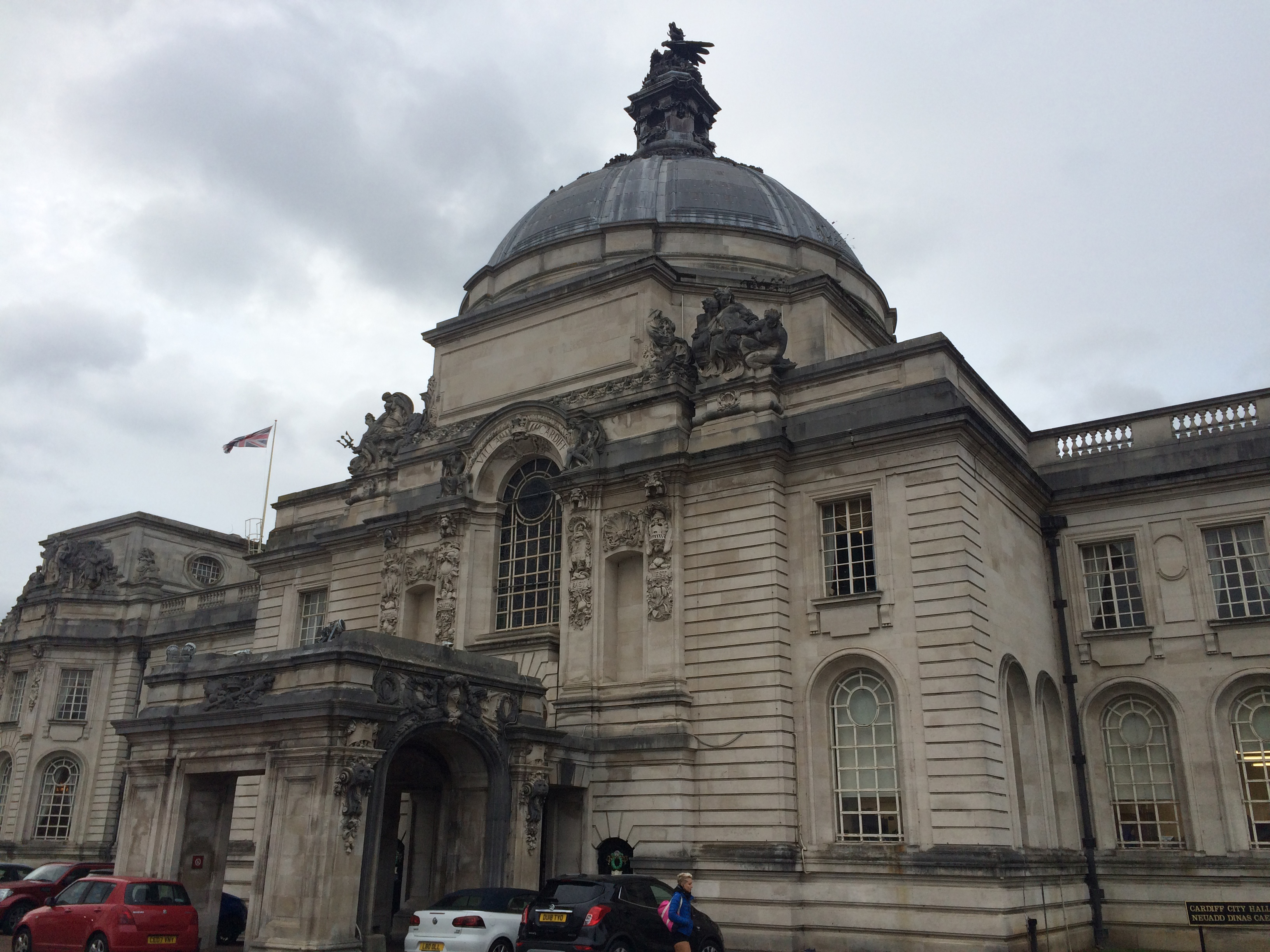 Cardiff Council have put forward a consultation for the 19/20 budget.

THE cost of cremations and burials in Cardiff could rise by 15% in a council plan to bridge a £35.2 million budget gap.

Michael Phillips, from Age Cymru, said: “It is regrettable that the costs of a local authority funeral are being proposed to increase at a time when older people’s incomes are, at best, remaining static.”

The proposal is part of the council’s consultation put to the public to save money and generate income for the 19/20 budget.

“We would hope that local authorities would highlight ways in which older people can reduce the amount they spend on a funeral,” he added.

“There are also cheaper options available in terms of the burial or cremation.”

“For example, people could choose a natural burial site that is much cheaper than either a church burial or local authority cremation.” “Ideally, people and their families would plan well ahead for a funeral by organising funeral insurance or a funeral plan.”

Figures suggest the council undertake over 4,000 funerals a year, which means the increase would roughly generate an extra £440,000 per year.

In a report, the council said two-thirds of people who voted agreed with the 3% rise, with one fifth disagreeing and the rest saying they did not have an opinion.

People brought up specific concerns such as the need for the service to be improved and extra support for those who cannot afford it.

Many also commented that the service should neither be for profit nor a revenue generation scheme.

The council is unable to provide a comment on specific parts of the consultation.

However, councillor Chris Weaver has said: “Sadly, our budget is being cut in real terms again.

“Councils across the UK are under increasing pressure and it’s the services our citizens rely on that will bear the brunt of this dangerous and seemingly never-ending austerity.

“We want our residents’ views on these ideas and their help in prioritising the services which matter to them.”

The council has suggested other ideas to generate and save the money necessary for bridging the gap,. such as increasing fines for littering, reducing subsidies for major events, and transferring park facilities to sports groups.

The consultation began on November 16 and residents can have their say for the next six weeks.