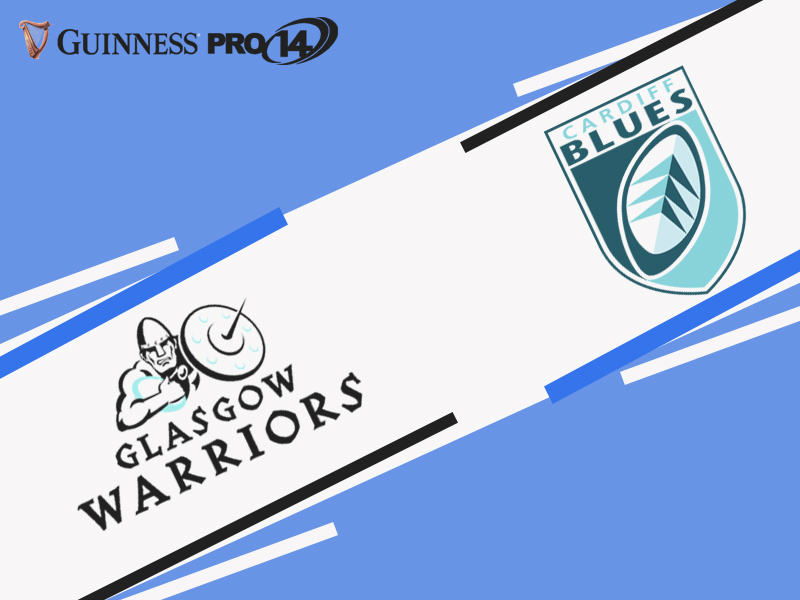 Dave Rennie’s side extinguished Cardiff’s hopes in the Heineken Champions Cup earlier in the season, winning 12-29 as they scored two tries within the opening four minutes.

Consistency has been an elusive quality for the region this season and they sit mid-table in Conference A.

The new league format – introduced last year – leaves the Blues fighting for a position in the top three in order to qualify for the play-offs.

? | The squad were training at Scotstoun today ahead of the visit of @cardiff_blues on Friday night.

Though the Blues have several key men missing because of Wales’ Autumn International against South Africa, they can take consolation in the Warriors’ squad also being cherry-picked by Scotland ahead of their tussle with Argentina.