Three teenagers charged with murder of father in St Mellons 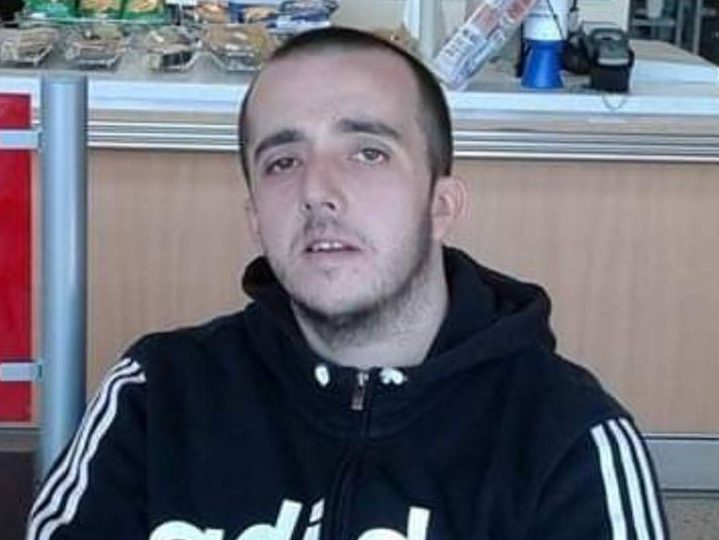 THREE teenagers have appeared in court charged with murder following the death of a 32-year-old father whose body was found in St Mellons’ woodland.

Anthony Winter, 32, from Pentwyn, was found dead near Brookfield Drive on Thursday, November 22.

James Jones, 19, from St Mellons, appeared at Cardiff Magistrates Court this morning alongside a 17-year-old girl and 16-year-old boy who cannot be named for legal reasons.

Junior Phillips, 27, from Bettws, was charged with section 18 assault and 19-year-old Lauren Hutchinson, from Maindee, has been charged with perverting the course of justice.

The case was adjourned to Merthyr Crown Court until November 28.

A flat in St Julians was searched on Sunday in connection with the case. South Wales Police say they are not looking for anyone else.

Mr Winter’s family said: “On Thursday morning we lost our brother and his beautiful two-year-old daughter lost her father.

“Anthony may not have been perfect but he was our kind of perfect.

“All his family are devastated at his death, especially in these circumstances.

“He was violently assaulted and left to die alone. He did not deserve to die that way.”

Detective Superintendent Richard Jones, who is leading the inquiry, added: “I would like to reassure his family and the wider public that we are committed to tracing and bringing to justice all those involved in taking this young father’s life.”