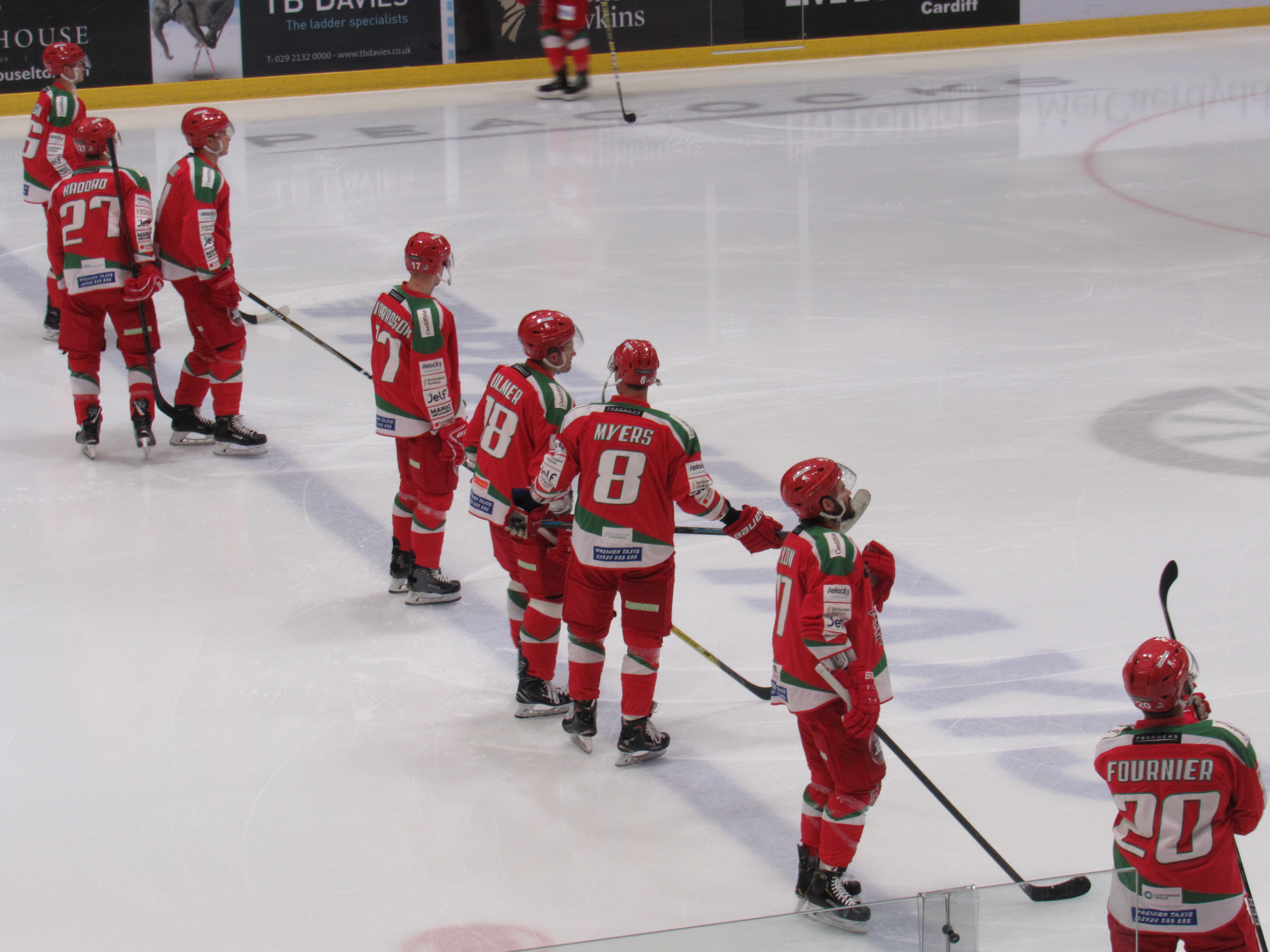 SHEFFIELD Steelers will be hoping to avenge their 2-3 defeat to Cardiff Devils nine days ago in a repeat of last season’s Grand Final.

Luke Pither claimed the winner in the third period for the Panthers before Belfast Giants capped an emphatic 9-2 win at Milton Keynes Lightning on Sunday closing the gap on last season’s champions to just five points.

The Steelers meanwhile won last time out at the Guildford Flames and will be hoping to further dent the Devils’ title charge as they aim to pick up some form of their own.

The 2017 Play-Off winners, who have won the competition a record five times, have struggled to maintain steady form in the league this season. They also find themselves at the foot of the Erhardt Conference.

Andrew Lord’s side have seen their lead cut from11 points to just five at the top of the Elite League but will be keen not to let the 2014 Elite League winners, Belfast Giants, gain any ground on them.

It has been confirmed that key forward Layne Ulmer is suspended for the next three games after an altercation with Jaynen Rissling in the Devils’ last game against the Panthers. The Devils will be without Layne Ulmer as he is suspended for three games.

Ulmer was reacting to Rissling’s illegal check on teammate Evan Mosey of which Rissling has now received a six-game ban. DOPS (Department of Player Safety) said: “If Ulmer felt he had to take an action to fight, the stoppage where he entered the ice from the players bench was not the stoppage to pick.”

A key figure in their recent double success over their closest rivals Belfast Giants, the 38-year-old is sure to be a big miss.

Aiming for their third successive title, a feat that has never been achieved since the new format in 2003, the Devils first face the challenge of Manchester Storm at the Silverblades Ice Rink on Saturday.

Sheffield Steelers face the familiar challenge of Guildford Flames with the opportunity to go level on points with the side before Sunday’s fixture at the Viola Arena.

The Devils claimed yesterday that they have fewer than 100 tickets remaining for this tie, one that is surely a must-win if they fail to win in Manchester.