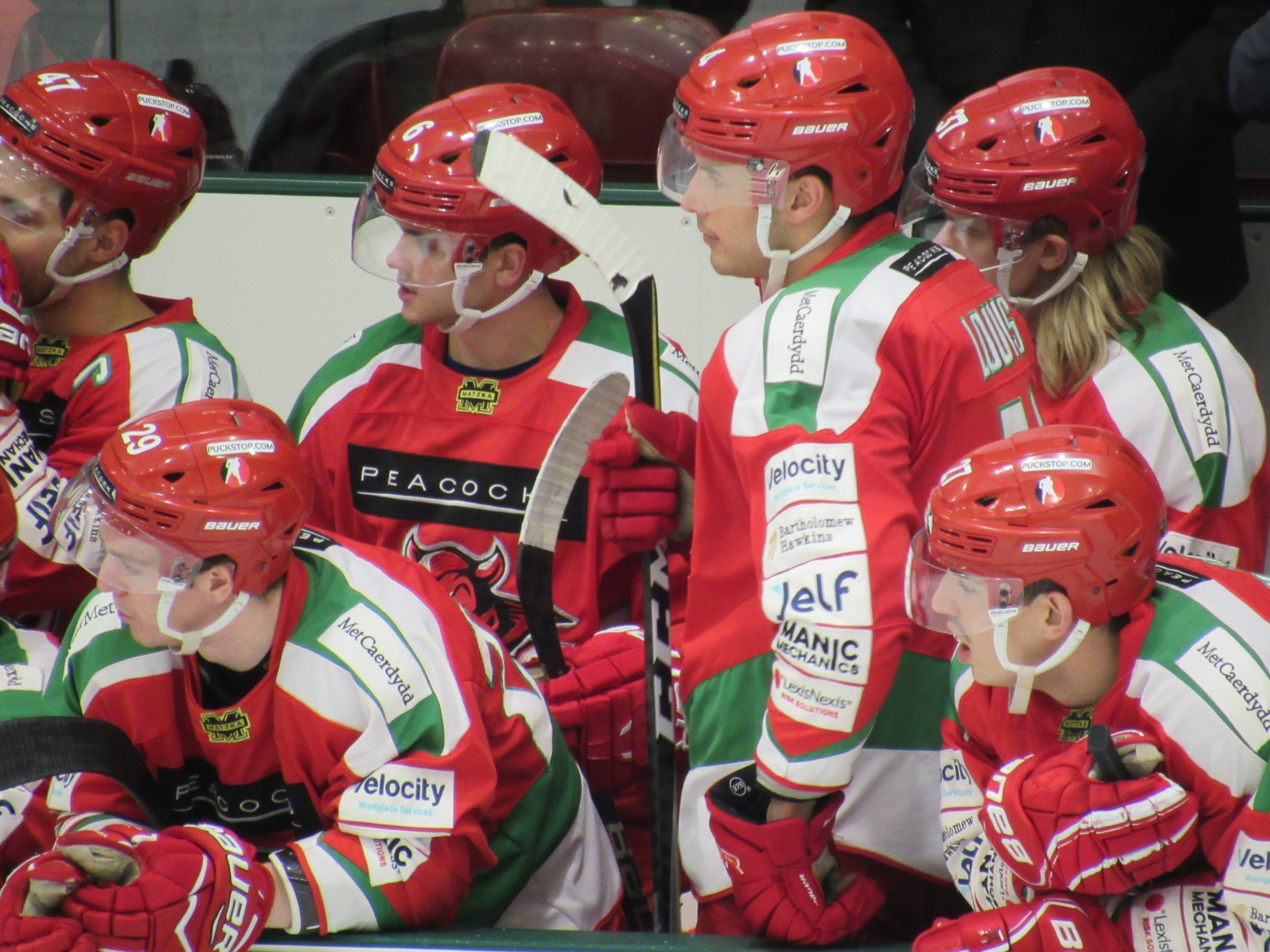 Andrew Lord’s men – aiming to build on their comfortable 7-3 victory against Sheffield Steelers – meet Coventry Blaze, who, despite their lowly position in the table, bounced back from their thrilling 6-5 defeat at Belfast Giants to beat Manchester Storm 4-3 on Sunday.

Saturday’s 3-1 defeat in Manchester meant successive setbacks for the Devils, heaping pressure on them going into Sunday’s fixture.

But they showed plenty of character to recover from a 3-1 deficit against the Steelers, with goals from Charles Linglet, James Livingston, Mike Hedden, Joey Martin, Sean Bentivoglio and Toms Rutkis maintaining their three-point lead over the Giants at the top of the Elite League.

Devils’ only absentee is expected to be 38-year-old forward Layne Ulmer, who completes the final game of his three-match suspension for violent conduct.

A big crowd is predicted for the fixture – called Pride Night – where there will be festivities for fans to support the LGBT community.

We’ve got a big month of hockey ahead & of course, our pride night on February 9th in honour of #LGBTHM19 ?

On Sunday, the Devils continue their pursuit of a third consecutive title when they travel to sixth-place Guildford Flames.

cardiff, cardiff devils, ice hockey
You may also like