Home > Where You Live > Llandaff > Group scoops £200,000 for activity centre in toilet block 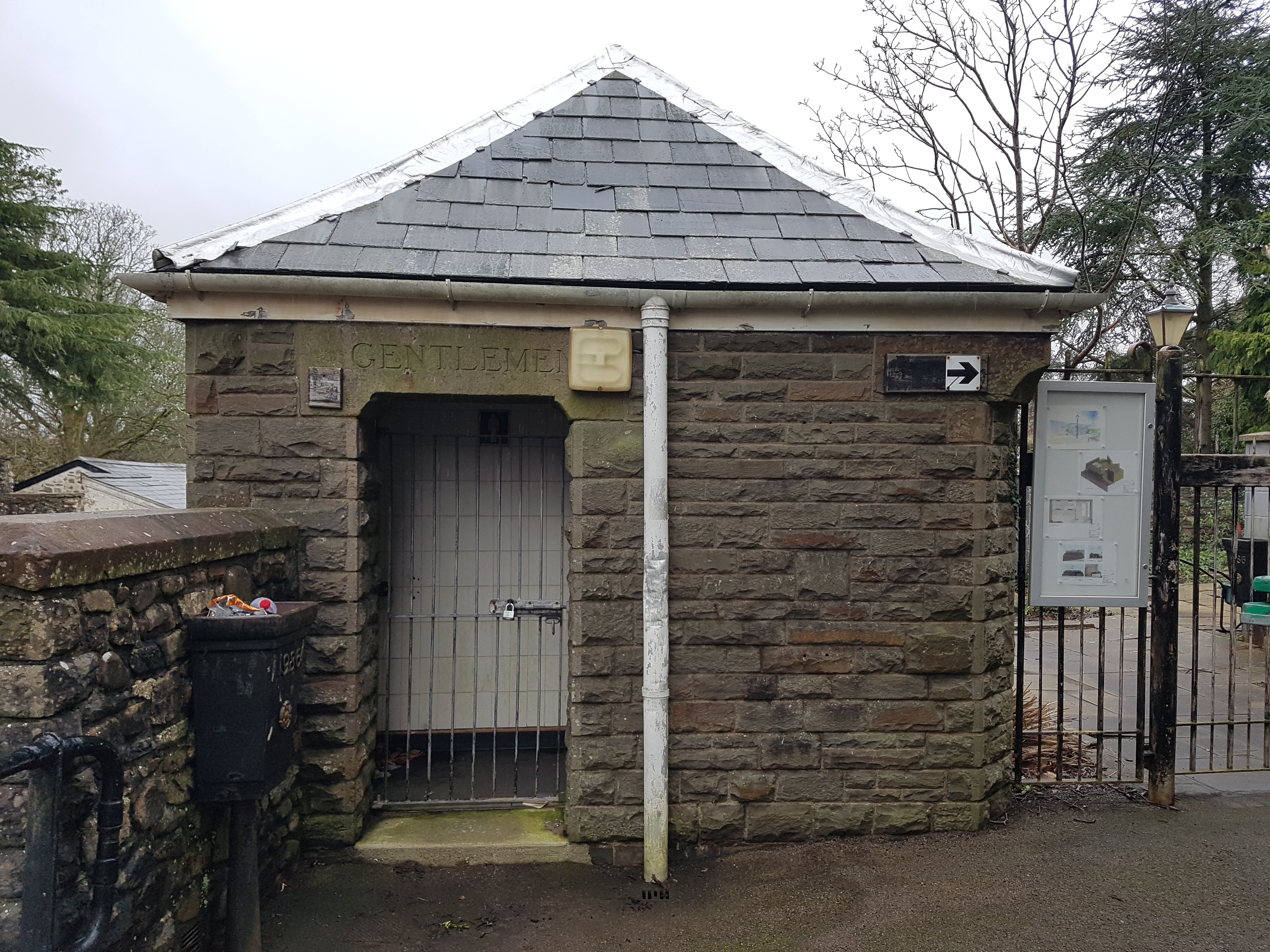 THE Llandaff 50+ community group has been awarded £200,000 by the Welsh Government to convert a derelict public toilet into a community centre.

The Welsh Government offer grants of up to £250,000 under its Community Facilities Programme which can be used by volunteer groups to improve communities.

“This multi-use facility will enrich the local community by helping to bring people together.”

Llandaff 50+ announced the grant on Friday and is going to use its grant to convert the disused toilets at The Pound on Llandaff High Street into a community centre for the over 50s.

Llandaff 50+ organises activities and events for the elderly community. Members were given the opportunity to build a centre in The Pound in 2017 through a community asset transfer by Cardiff Council. A community asset transfer allows communities to take over facilities which local authorities are no longer able to manage.

Under the asset transfer, Llandaff 50+ will take control of the site and convert it into a centre with a heritage information room, an accessible toilet, a small kitchen and space for an activity room.

A project coordinator for Llandaff 50+ said the committee has a fundraising target of £250,000 for the conversion.

The group missed out on funding from that Lottery round, which was when the Welsh Government stepped in to award Llandaff 50+ the full £200,000 it had been seeking.

Llandaff 50+ have until March 2020 to spend the money on the build, which includes plans for a heritage information centre, an accessible toilet, a small kitchen and space for activities. Plans for the Llandaff 50+ community centre by Downs Merrifield architects

Local architects Downs Merrifield are working on the plans for free until the planning stages.

A project coordinator for Llandaff 50+ said it hoped to submit planning applications in September, after an archaeological dig and bat survey have taken place.

“The bats have slowed everything down massively, but it has given us time to do everything at the right speed,” the project coordinator said.

A grant of £3,000 has been awarded towards the dig by Cardiff YMCA as the dig will involve young people from local schools.

Further grant applications have been made to fund the dig, which is needed before work can begin because The Pound is next to Llandaff Castle’s 13th Century walls.

A bat survey is needed to ensure that the protected species will not be harmed by the conversion work if they are living in the roof.

Llandaff 50+ is applying for more grants to cover remaining costs and launched a scheme called Pound Founders on Friday to involve local people.

Pound Founders asks for monthly donations of £10, but a project coordinator said some people had opted to pay lump sums and the scheme has already raised £1,000.

Once the centre is built, Llandaff 50+ hopes to be self-sufficient by relying on volunteers to run the heritage information centre and group activities which will cost £3 a head to cover tea and coffee.

Baronness Ilora Findlay, patron of Llandaff 50+, said: “This important project provides a facility for the community to come together.

“The vibrant development in the heart of Llandaff will be perfect for small groups of all ages to … enjoy being together.”