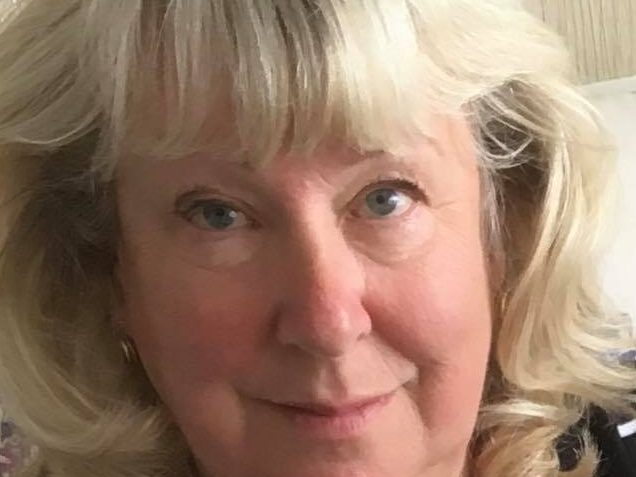 TWO grandmothers feel “robbed” and “useless” because of state pension age changes – but campaigners ‘BackTo60 won the right to review the alterations in January, and a High Court hearing is set for May. Women were able to withdraw their pensions at 60 before the 1995 Pensions Act – legislation designed to gradually increase women’s state pension age so that it is eventually the same age as men.

BackTo60 argues that women born in the 1950s should be given the same amount of money as they would’ve received had they been able to withdraw at age 60.

Ann James, 63, was one of many affected by the change.

“I was due to get my pension at the age of 60, so I lost six years. I already knew they had robbed us, because it came into effect a few years before I left,” she said.

Mrs James, from Rumney, once held down five jobs at once and says it is “disheartening knowing I worked full-time since the age of 15”.

Leaving the NHS in 2011 with ill health, she finds it hard to cope on her “very small private NHS pension”.

“The only reason I am not working all the way to 66 was because of ill health. I became disabled and believe you me, being disabled is a very expensive hobby.

“That money they robbed me off would be very handy.”

Yet, depending on someone else has left her lacking in confidence.

“Financially we are okay, but it is not very nice for me that I am contributing nothing.

“It is not my own money, so it just changes everything – your confidence. It makes me feel a bit useless really,” she says.

Mrs Griffiths is “absolutely gutted” about the pension age changes.

“I’ve been working all my life, but last November I came out of work. Obviously, if I had been receiving my pension I would’ve been fine.”

The judicial review will assess whether the decision to raise the pension age amounted to age and equality discrimination.

The government says back-dating payments to those affected would cost more than £70 billion.