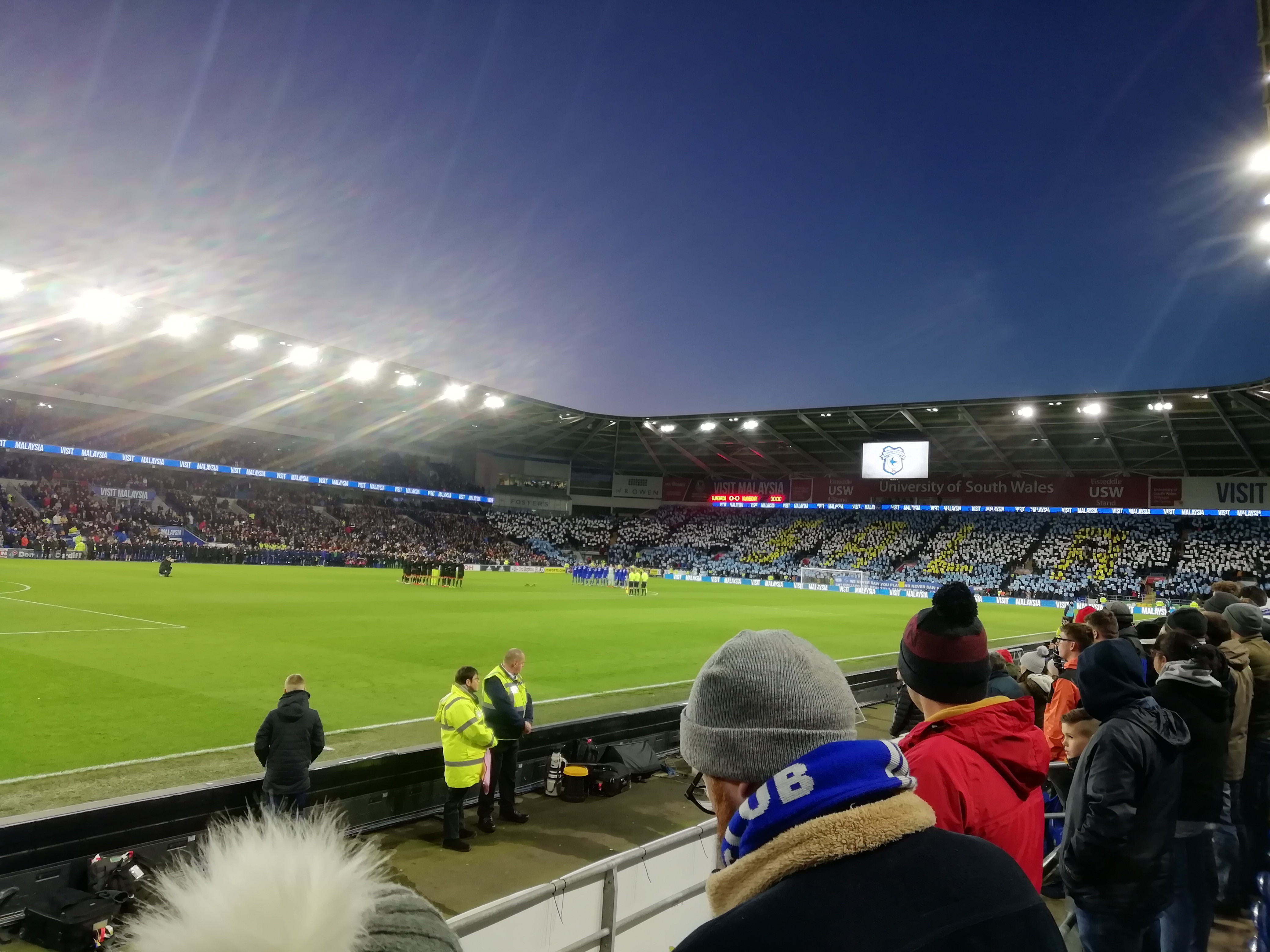 It has been an emotional week off the pitch for the Bluebirds.

CARDIFF City face their biggest test of the season tomorrow as they travel to Southampton in what is being labelled a make or break relegation tie.

After an emotional victory over Bournemouth last time out, the Bluebirds face a Southampton side on a five-match unbeaten streak — their longest run since August 2016.

Ralph Hassenhuttl, the first Austrian to manage in the Premier League, has breathed fresh life into a side who were in the bottom three when he arrived in December.

Hassenhuttl’s first game in charge was a 1-0 defeat to Cardiff, a result he said he was ‘not disappointed’ with.

Since then he has masterminded a 3-2 victory over Arsenal, ending the Gunners’ 22-match unbeaten run, and picked up 12 points from a possible 24, form which contradicts their position in the bottom half of the table.

Defeat could see the Saints drop back into the bottom three for the first time in 2019.

Cardiff, however, have struggled on the road this season. They have picked up just one win in 12 away and will be eager to address their goal-scoring woes having scored just seven in those ties. Tributes from all over football lay outside The Cardiff City Stadium for Emiliano Sala.

Southampton have struggled themselves at home, having won just two and drawn six.

It has been a distressing week off the pitch for the Bluebirds.

Ex-city player Matt Brazier died on Monday, and last night it was confirmed that the body recovered from the sea north of Guernsey, is that of Emiliano Sala.

The Argentinian went missing on January 21 on his way to Cardiff after visiting his ex-teammates in Nantes.

The 26-year-old was in fine form last time out putting Bournemouth to the sword with his third and fourth Premier League goals of the season. Playing behind the stretching runs of Oumar Niasse gave the Englishman space to pick up on any errors from the Cherries’ defence; expect the same here.

The set-piece maestro has three goals in his last four games and is starting to show the form which helped turn him from just another product of Southampton’s academy system into a first-team regular. Playing at full-back may limit his threat on goal but his set pieces will be a danger for a Cardiff side who struggle away from home.

Harry Arter is likely to be recalled by Neil Warnock after he was ineligible to play against his parent club last Saturday.

The Saints will be without their top scorer Danny Ings after he was subbed off at Burnley with a hamstring injury. Hassenhuttl will however be boosted by the return of Maya Yoshida and Pierre-Emile Hojbjerg.

With Maya Yoshida back from the Asian Games Hassenhuttl has talked of a ‘selection headache’ but has vowed to stick with the back five that earned a draw at Turf Moor.

Ryan Bertrand is back in training, but it is expected that he will not be rushed back for this tie.