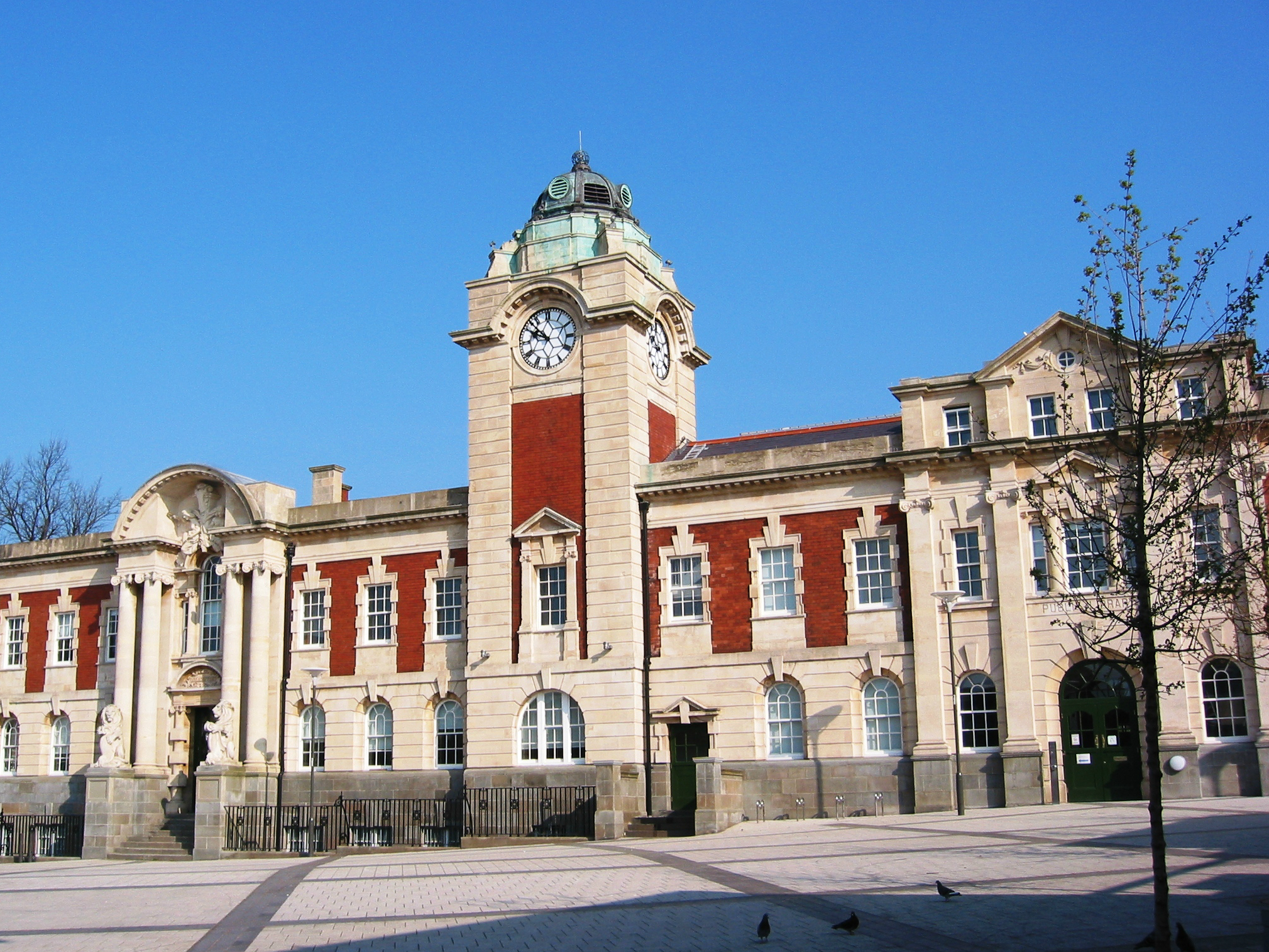 BARRY Town Council this week agreed a 10.04 per cent increase in its share of the council tax bill.

Labour and Conservative councillors agreed on the proposal but Plaid Cymru wanted a 7.5 per cent increase.

Last month, Barry Town Council posted a poll on Twitter asking citizens if they would be happy with 20 per cent rise amounting to 89p per month. However, 83 per cent of 217 respondents said no. Eve Chick-Mabbutt, 35, a full-time carer in Barry, believes that Barry’s extra layer of council leads to the town’s residents being taxed more. Speaking to The Cardiffian she said: “A lot of the services like the town flowers etc. could surely come under the Vale’s parks budget.

“Annually the bill is being increased whereas wages are not rising. It’s our money and we should say how it’s spent. They should be looking to save and be held accountable as Vale of Glamorgan Council is.”

Barry Town Council is financially responsible for maintaining social and cultural areas of the town such as the Memorial Arts Centre and Pioneer Hall. It also manages two of the town’s cemeteries.

Another Barry resident, Jamie Davis, 38, said “I’m more concerned about our local authorities being cut to the bone while being asked to pay more council tax, just because of the ideology of the government in Westminster.

“We’ve had people camped out in tents outside the civic in Barry, forgive me if I’m not spitting blood because of the town council voting to increase their budget.”

The decision means just a 0.3 per cent overall increase in council tax for Barry residents but it comes on top of the Vale of Glamorgan and South Wales Police’s planned hikes in the tax.

South Wales Police has announced a 10.3 per cent hike in its precept, or share, of the council tax bill. This equates to an extra £24 per year, or £1.84 a month on average from the people of South Wales.

Vale of Glamorgan Council plans to increase its precept by the maximum 4.9 per cent, following further cuts to its share of the grant from the Welsh Government.

This rise will be voted on at the next full council meeting, February 27.

Since 2010, the council has seen a nine per cent drop in funding from this grant, a shortfall it has had to make up through increases in council tax and business rates. Leader of the council, Coun John Thomas said in a statement: “The Vale of Glamorgan Council has made savings of £55 million since 2010 – more than the entire budget for adult social care this year. Despite this we face a greater financial challenge than ever in 2019/20.

“Demand for our services, such as education and social care, continues to rise, along with the cost of delivering them, and we must now meet a significantly increased cost in the forms of increased employer’s contributions to the Teachers’ Pensions Fund.

“We have had real successes in recent years in reducing the cost of delivering services and alongside the increase in council tax we have set ourselves a tough savings target of more than £3.7 million for the next 12 months.”