Home > News > What do people think of plans to lower voting age to 16?

What do people think of plans to lower voting age to 16? 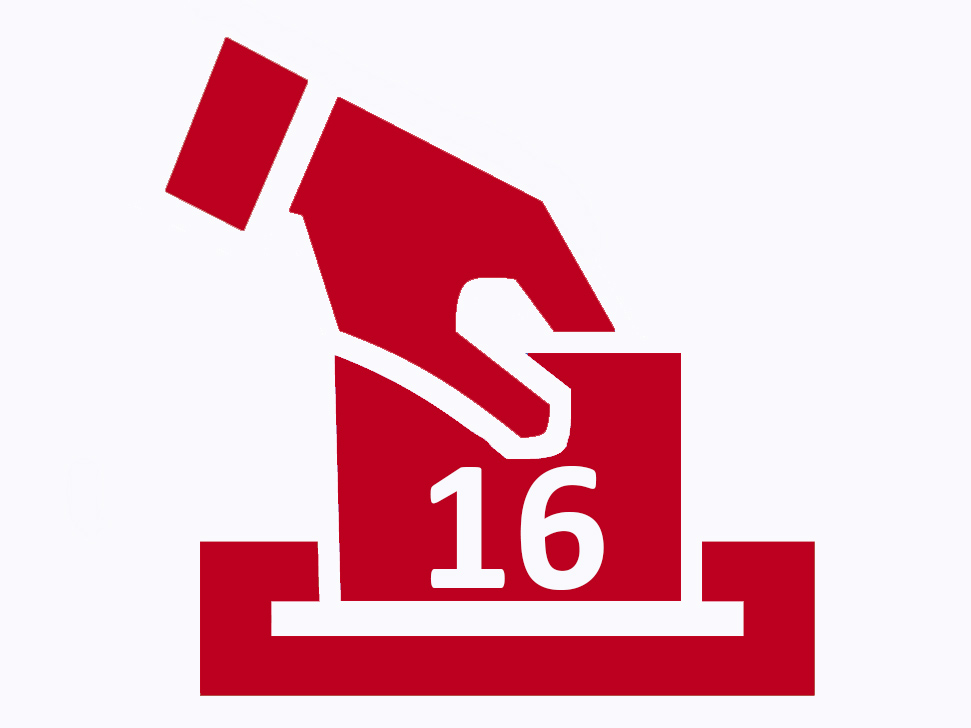 MOST people are for 16-year-olds being able to vote, after it was proposed by the Welsh Government this week.

The Senedd and Elections (Wales) Bill was put forward by the Commission in Plenary and it aims to lower the voting age to 16 in Assembly elections.

If passed, it should be in place for the 2021 elections

The Cardiffian asked the people of Cardiff what they thought, you can see the response in the video below.

Many others have welcomed the idea of allowing 16-year-olds to vote.

Jayne Richmond, from Roath, has said: “if you can work, pay taxes and have a baby then you should be able to vote.

“But I also think we need proper education on how democracy and government works in school. I believe that would help boost involvement.”

Lucas Howell from Splott, says: “For me it’s simple, if a person can get their National Insurance number at 16 and work, why shouldn’t they vote?”

However, not everyone has agreed with the introduction of the Bill.

Alex Nahmad-Rohen, 31, has said: “I think voters should be informed on what they are voting for.

“So no, I don’t think people aged 16 should be allowed to vote.” The Bill was introduced this week in plenary

Elin Jones, presiding officer of the Commission, said the aim was to “empower and inspire young people to participate in the democratic process.

“It goes hand in hand with need of political education that will enable young people to understand their political rights.”

She says they are working with the “relevant stakeholders” to ensure that the appropriate information and education reaches as many young people as possible.

Adding that the “important constitutional bill” will extend the “franchise” of the Welsh Government by including and engaging younger people.

Jeremy Miles, Council General, said the Government are “supportive” of the bill – adding that he hopes it will in the future the right to vote will include foreign nationals who are legal residents and prisoners.

Conservative AM David Melding welcomed the “importance of political education in schools” saying “we need to do something to prepare our younger citizens”.

Elin Jones and the Commission have already begun the process by writing to every school in Wales with a resource pack with lesson plans focusing on the engagement and debate of the vote at 16.

The Bill will also aim to change the Welsh Assembly’s name to The Senedd as well as changing the law on who can stand for election.

It will also proposes to change other electoral and internal arrangements such as extending the Assembly’s first Plenary from seven days to 14 after election.

After 20 years of Wales having devolved powers Elin Jones said this is a “golden opportunity to renew our democracy”.

The Senedd and Elections (Wales) Bill is yet to go through the legislative process and will require 40 votes to be passed when put to the vote.