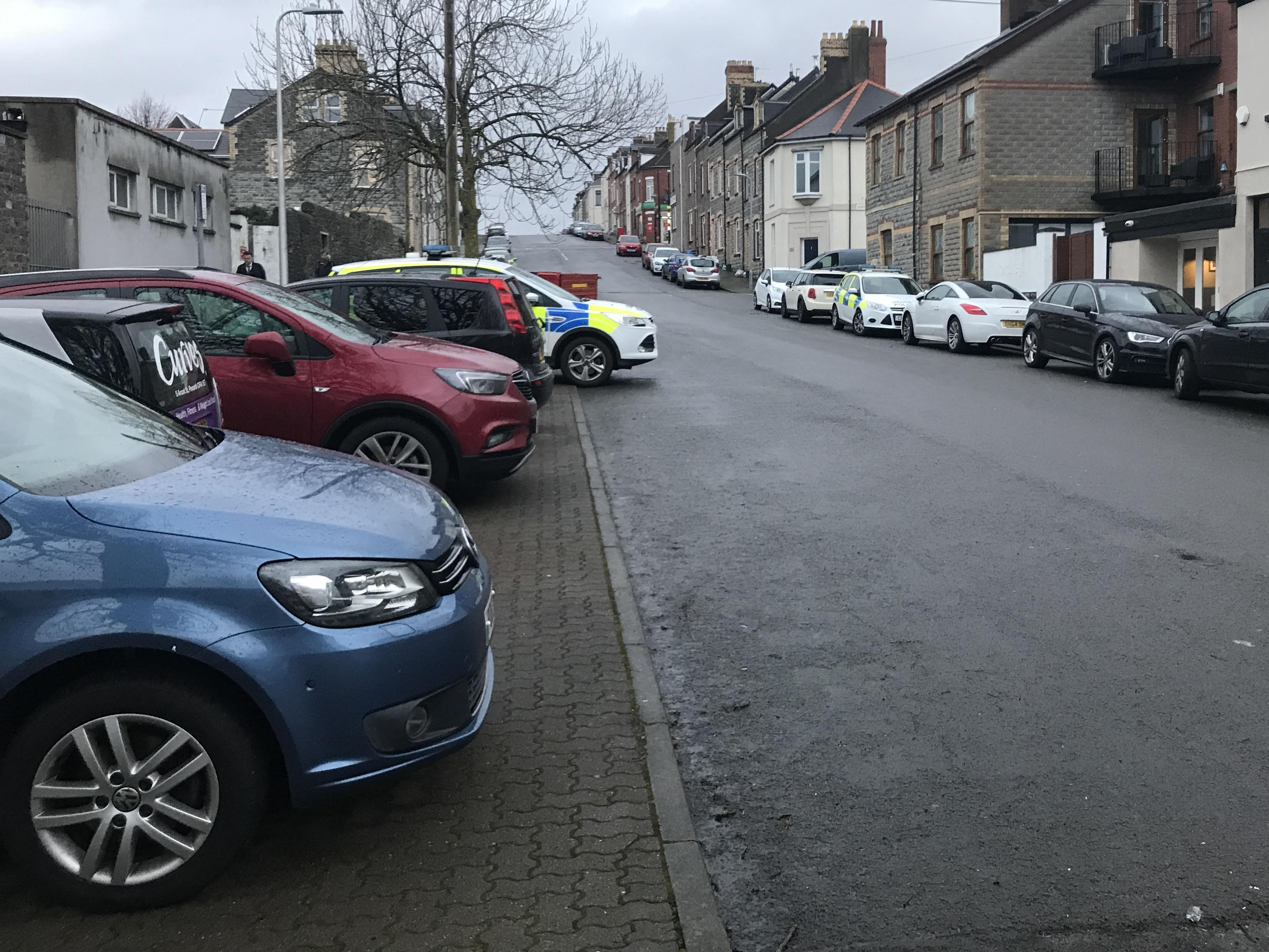 CONSERVATIVE-LED Vale of Glamorgan Council has been accused of trying to slip through its car parking strategy by hiding it within its budget.

The £145,000 in funding for its controversial plan to introduce parking charges in town centres was added in to the council’s capital budget, without a separate vote on the issue.

If the council had approved the budget as it was, it would effectively have been giving the green light to parking charges in town centres.

Labour Councillor, Neil Thomas said: “They tried to sneak through the parking costs but we spotted it and got it pulled as it isn’t agreed and has to go through the process where it will meet strong opposition.”

Labour proposed an amendment to the capital budget which was accepted by council leader John Thomas.

Ian Johnson, leader of Plaid Cymru, said: “It was wrong that the capital strategy included controversial spending plans for introducing town centre car parking charging when councillors and local residents are still waiting for results of the consultation.”

Some of the proposed charges include:  £1 for up to three hours, £2 for up to four hours, £5 for five hours and £6 for an all-day ticket.

Victoria Carling, 32, works in Washington Pharmacy in the centre of Penarth.

“I’m still not sure that a charge is the right thing – parking does need to be improved but I think it should be better managed by the traffic wardens,” she said.

“The problem for those of us who are here everyday is that people who work in the shops and businesses in Penarth park outside the shops and that leaves no space for potential customers to park and eventually they just go elsewhere.”

The parking consultation report is not due to be debated at the council for another few weeks.

Coun Johnson believed the decision to include the costs in the budget might have been an oversight but, he added: “It suggested that they had pre-determined the outcome of that consultation, despite the obvious and substantial opposition to the proposal.

“I am pleased that the council leader recognised that this gave the wrong signals and withdrew it from the capital budget proposals so that they could pass almost unopposed.”