Heath Park toilets and cafe ‘may not open until Summer’ 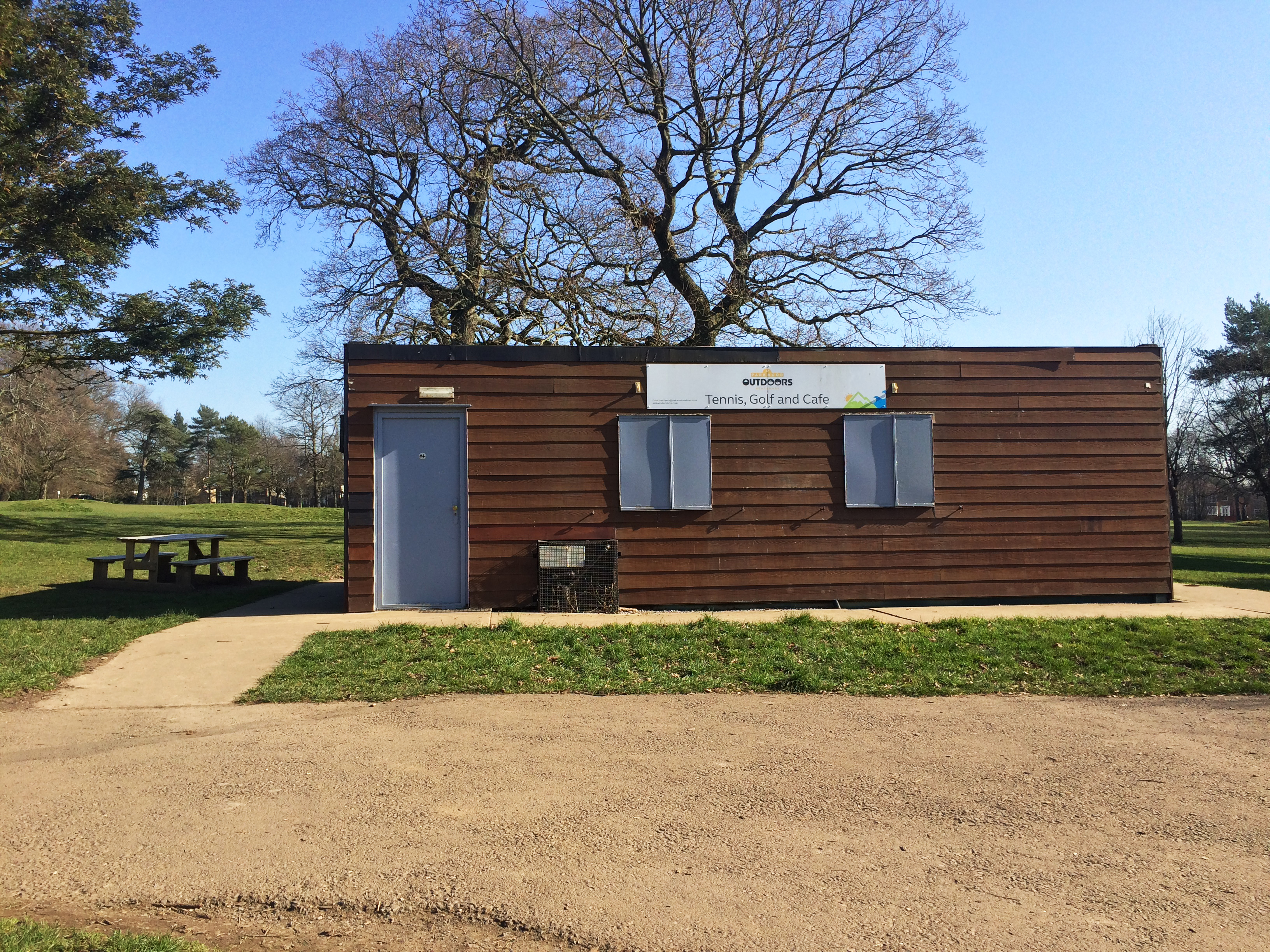 THE toilets and cafe in Heath Park may not be open until the summer.

With the schools’ half-term break and the hottest days on record in February, people have taken to the park to enjoy the weather.

However, the facilities – which are run by Parkwood Outdoors – have been closed meaning people can’t access the toilets.

Families, runners and dog-walkers have said it was a waste that the kiosk was closed – and that their visit would be better if they had available toilets and somewhere to buy refreshments.

Parkwood Outdoors says opening times are seasonal and the facility should be “opening fairly soon” but was unable to provide an exact date.

The company stressed the kiosk will be open for the summer – which may mean the facility won’t open until June.

Heath Park visitors and local residents are concerned about the toilets and other facilities which are available to them during their visit to the Green Flag awarded park.

She said: “There is so much more that could be done to make it a better destination in Cardiff.

“The park is used by so many different people, making it a better space especially for those with children and the elderly would encourage more people to use it.”

“Wouldn’t it be wonderful if the park was one of the places people want to go to?”

Parkwood Outdoors runs the café, which includes the only toilet, and offer activities such as mini-golf.

The recreational activity company has a contract from the council to run the facilities, due to the current budget strategy to save costs.

However, despite the schools’ half-term break and the hottest days on record in February, the venue has been closed and park-goers are frustrated with the lack of facilities.

Ms Gammon, who lives in Heath, said the green space is lacking the facilities to be able to compete with other places, such as Victoria Park.

She said: “Wouldn’t it be wonderful if the park was one of the places people want to go to? But at the moment it’s not what it potentially could be.”

The council has a responsibility to provide public toilets but in recent years the Heath Park toilets have been closed due to the cost of maintaining them.

The council says the survey has been put forward to assess the demands and to try to meet them.

Ms Gammon added: “We need enough people [to respond to the survey] to get the council to realise there is a particular issue in Heath park.

“Toilets would benefit everyone, particularly families and the elderly.”

The council must publish the Local Toilet Strategy plan by May 31, 2019.