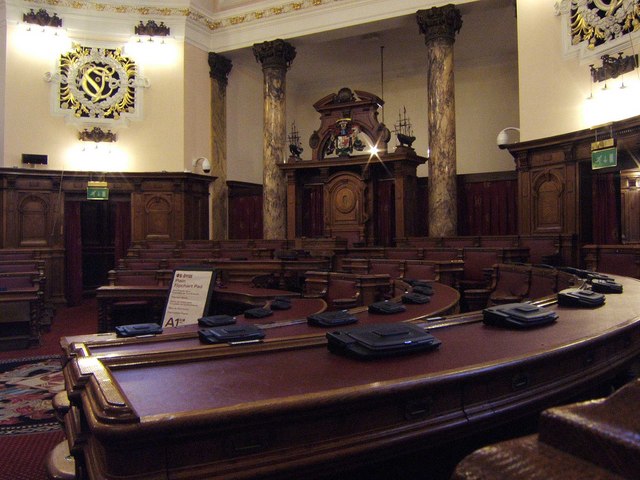 CARDIFF Council voted through its controversial Budget – which includes a 4.9% Council Tax rise.

In a tense night of exchanges at City Hall, the Budget squeezed through by just eight votes with councillors clashing over whether austerity was the the real source of an £32.4m funding gap.

The budget, put forward by the Labour Council Leader, Huw Thomas, was voted through by 39 votes to 31.

Among the details are £10.4m rise for schools, a subsidy for loss-making bus routes and an extra £5m for social services.

What the budget means for you

The budget will take effect on April 1.

Much of the debate centred on whether the funding shortfall behind the divisive Council Tax rise was due to policy decisions or mismanaged budgets.

Coun Thomas said the council needed to fill the “austerity-sized hole” that the UK government continues to “dig for itself”.

But Conservatives argued austerity in Wales was a Labour policy.

“We have Welsh Labour inflicted austerity – £500m was given to Welsh Labour and they have cut frontline services,” said Joel Williams, Tory councillor for Pontprennau & Old St Mellons.

Adrian Robson, leader of the Conservative Group, criticised Labour’s proposed 4.9% increase in council tax, saying: “Council tax is the one thing that effects every citizen in this city. Somewhere along the line, the citizens of Cardiff pay.”

The Conservative budget allocated an extra £250,000 to transport with a lower council tax rise of 1.9%. Coun Williams said it was a deal “that works for every citizen of Cardiff.”

Coun McEvoy put forward a budget supporting the council tax rise of 4.9% while creating a fund to support those affected by bedroom tax, calling it a “horrible tax that punishes the most vulnerable.”