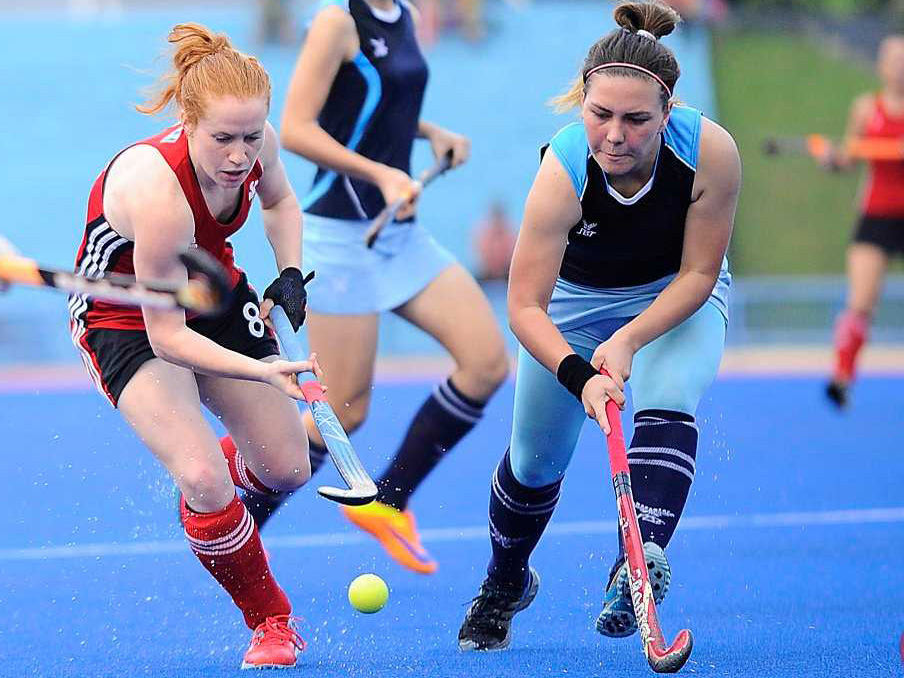 THE problem with hockey is not gender inequality. Wales’ leading hockey players are calling for more visibility, coverage and funding after decades of being put in the background.

Despite being the third most popular sport in the world, there is barely any coverage of hockey on TV or in the media and the sport is putting its foot down.

At the Watch Her Go event on Tuesday, a campaign calling for equal opportunities and funding to women’s sports, The Cardiffian spoke to Sarah Jones, a GB and Welsh hockey player.

Jones said: “A big thing to me, having grown up in Wales and having moved to England, is how obvious the difference is in terms of everything from participation, to watching people play in your local park to what’s on the back pages of the newspaper.

“In hockey there is largely equality; for me, I get paid the same as a male hockey player who plays for Britain, so I guess that’s a really good indicator for where other sports could be.”

But the point stands, despite gender equality, senior hockey players have to pay £1,000 just to play in the team, compared to sports like football and rugby where players are paid to play.

For younger members this can cost much more too, some paying £1,500. Leah Wilkinson, the captain of Hockey Wales, who is two caps away from breaking the all-time record, also spoke at Watch Her Go about the changes needed in hockey.

She said: “I think hockey is a really interesting one because there’s no money in hockey.

“I would like to see us supported much more and would love to see it push the disparity between England and Wales.”

It is clear that hockey is held back by a lack of funding at both the grassroots level and at elite level.

Hannah Bevan, interim head of development at Hockey Wales, said: “A lot of other sports have sponsorships with big businesses. People don’t see or know what hockey is about to invest in it.

“It comes down to initial coverage – in the public eye, schools, television.

“The majority of entry into hockey starts at the grassroots but if you have no-one at the higher end to inspire kids to for them to look up to, it hinders that – it’s the chicken and the egg scenario.” Hockey clubs in England are generally seen as more attractive because they own clubhouses and pitches and can invest more time.

Because of financial restraint, the 85 clubs in Wales train just twice a week, compared to hockey clubs in England that train three or four times.

Although hockey was broadcast during the Olympics and The Europeans 2017, Hockey Wales stresses it needs consistency.

Hockey has even less coverage than netball, which gets shown on Sky once a week, a pale comparison to sports like rugby and football.

Rod Gilmour, editor of The Hockey Paper, the only paper nationally which reports solely on hockey, said: “While it has done much to lift the game in terms of ticket sales and media attention around last summer’s World Cup, there are fears it is to the detriment of the domestic game.

“Visit any top flight game and attendance will be tens to low hundreds. This is hardly conducive for vibrant hockey reporting or coverage.

“Clubs need to do more to put its top teams in full view, while England Hockey must focus on getting its domestic game in shape and care for it. Only then might more sponsors come on board and a potential TV product become viable.” 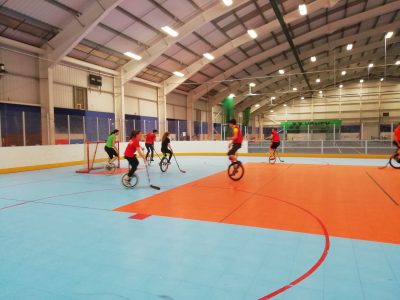 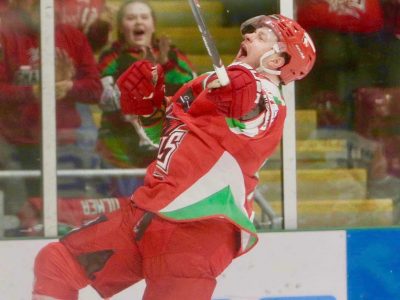