Call to move “city’s most dangerous crossing” after schoolboy accident 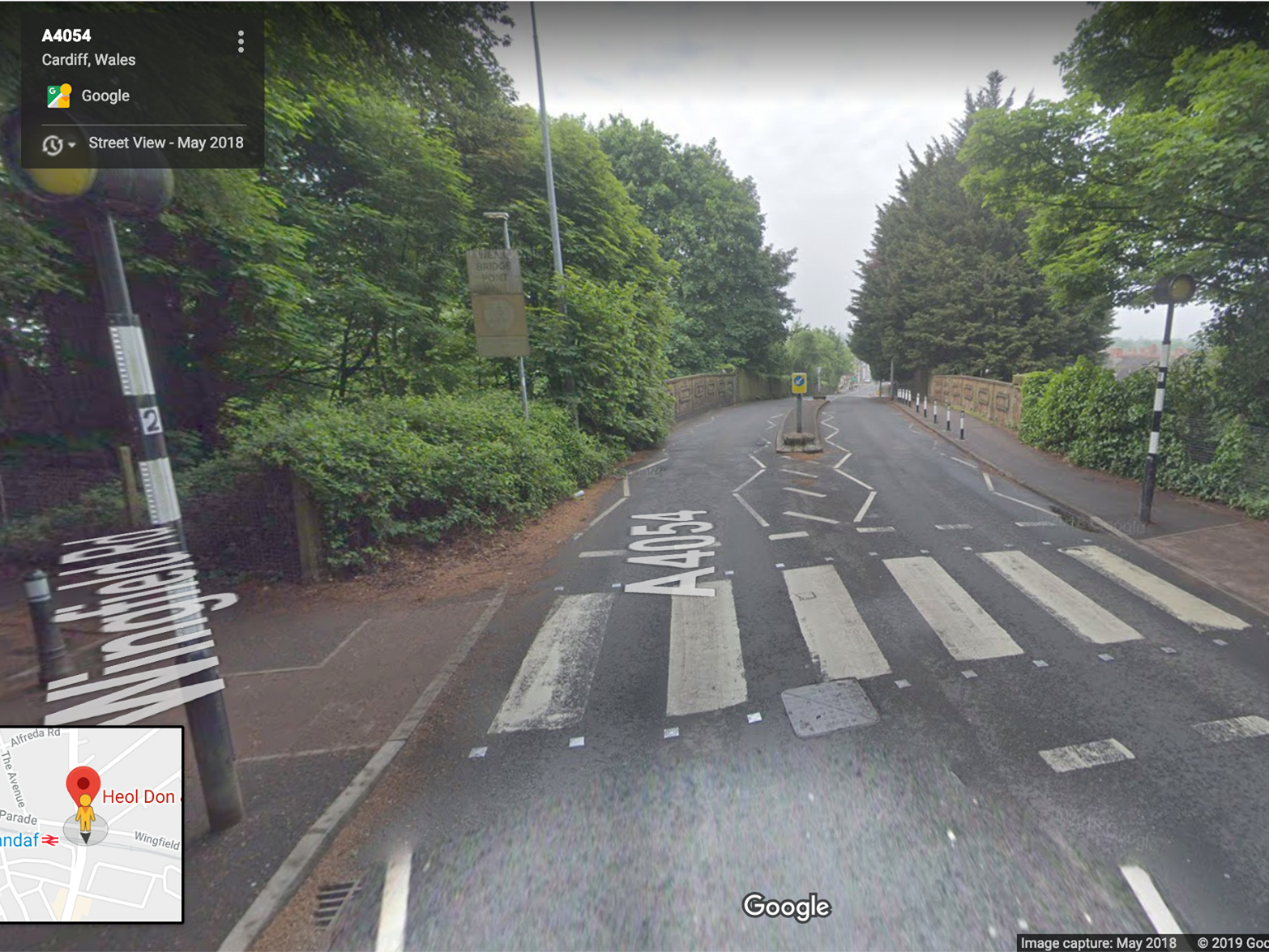 RESIDENTS are calling for a “dangerous” crossing to be moved after a schoolboy was knocked off his bike by a car while using it.

The 15-year-old was on his way home from school when he was hit by a black car while on the crossing between Heol Don in Whitchurch and Station Road in Llandaff North.

Denise Sargent said her grandson, Jacob, was left shaken up and that the driver of the car did not stop or get out of his vehicle to check on him following the incident at about 3.25pm last Thursday.

“He was sprawled on the floor having landed on his knees, which are cut and bruised,” she said.

“The driver didn’t stop but wound down his window and said: ‘are you okay?’ and Jacob put his thumbs up.”

Mrs Sargent said her grandson made the gesture because he was “embarrassed, scared and shocked”, and she felt the driver should have got out of his car to check on him nevertheless.

The incident was reported to police, who said they need witnesses or CCTV footage to be able to trace it, so Mrs Sargent took to a community Facebook group to call upon anyone who saw the black car. Mrs Sargent appealed for witnesses in a community Facebook group.

Her post has been shared over 100 times, with many residents showing concern over the crossing. One commenter dubbed it “the most dangerous crossing in Cardiff”, while another called it “a serious accident waiting to happen”.

Gemma Parr, 33, from Whitchurch, said: “I think it’s extremely dangerous. I would say the majority of users are be school children as it’s a connecting road from Whitchurch Primary to Llandaff North.

“The main problem is where it’s situated. In my opinion it’s too close to the brow of the hill.

“I’ve lost count of the amount of times cars have come up the hill and not stopped as they don’t see us waiting or they don’t know there’s a crossing there.”

Another Whitchurch resident, who asked not to be named, said: “In my opinion, the crossing is not in the correct place as people can walk straight on to it from the side road and you can’t see them. Also, it’s extremely poorly lit.

“Personally, I would like to see it moved away from the top of the bridge and have much better lighting. Even though I know it’s there I’ve had a few narrow misses when it’s dark, raining and the pedestrians are wearing dark clothing.” View of the junction from Heol Don.

Mrs Sargent and other residents have appealed to councillors to ask for road safety measures to be put in place.

“It is clearly quite a common issue there so I think if they put up some metal barriers and railings so anybody coming around the corner would have to slow down,” said Mrs Sargent.

“They certainly need to look at safety improvements on that crossing. It needs looking at before somebody gets seriously hurt,” she added.

Jennifer Burke-Davies, Labour Councillor for Llandaff North, said: “In 2018, we worked with the community on a traffic consultation for Llandaff North Ward where it was made clear that there is a strong feeling from residents to reduce the speed of Station Road from 30mph to 20mph, especially at this crossing to further reduce the risk of accident.

“Originally, the crossing was moved to its current position in the hope that drivers would slow on approach, as this was already being used as a crossing by pedestrians.

“There is ongoing work to address the traffic and parking issues currently experienced in Llandaff North Ward and a change of speed limit would be considered as part of these.”

Michael Phillips, Conservative Councillor for Whitchurch and Tongwynlais advised residents via the community Facebook page that Cardiff Council put the zebra crossing in because people were crossing at the junction anyway.

He promised residents he will speak to the council to discuss the crossing and adding in further safety measures.