Tributes paid to missing teacher after body is found 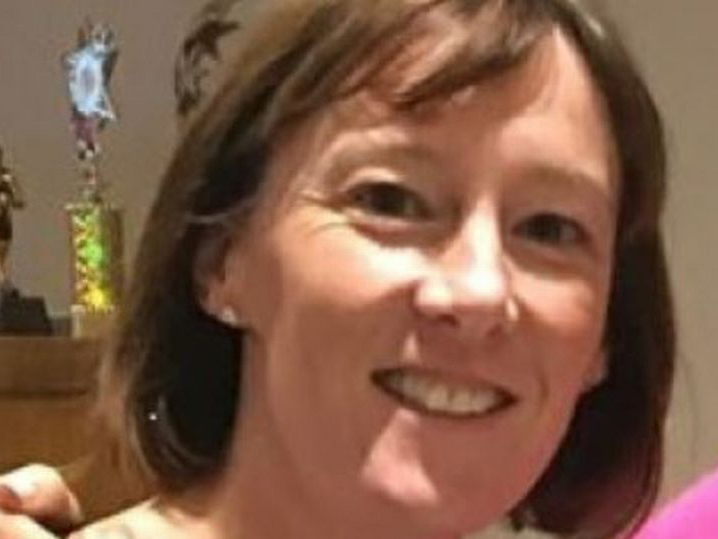 THE family of a missing woman from Danescourt have been informed by the police after a body was found in the Vale of Glamorgan.

South Wales Police said they were called to Nash Point on the Monknash Coast on Sunday morning following the discovery of a body.

Formal identification is yet to take place but police said in a statement that the missing woman’s family has been updated.

Elin Boyle, 43, was last seen leaving her home in Danescourt at around 5.50pm on Tuesday, March 12.

It was the second time that Mrs Boyle, a teacher at Ysgol Gyfun Gymraeg Plasmawr, had gone missing in recent months.

Police had appealed for information of her whereabouts and expressed concern for her welfare.

Former students have been paying tribute to Mrs Boyle in the comments of SWP Cardiff’s statement on Facebook.

Police were called to Nash Point in the Vale of Glamorgan this morning following the discovery of a body.Although…

Fran Austin said: “So sad to hear this terrible news. You were such a kind and wonderful woman that supported me through my teenage time at school.

“I will always remember you being my reg tutor and your door was always open.”

Bethan Jones commented: “Absolutely heart breaking. She helped me so much through school, always made sure that I was okay and my day was going well.

“Thought so much of this lovely lady, such a huge loss.”

Bethan Louise Collins said: “This is awful news, I’m heartbroken. She was such a lovely woman and helped me so much in school.”

The statement has amassed over 400 comments so far, many of them heartfelt tributes to a much loved teacher.