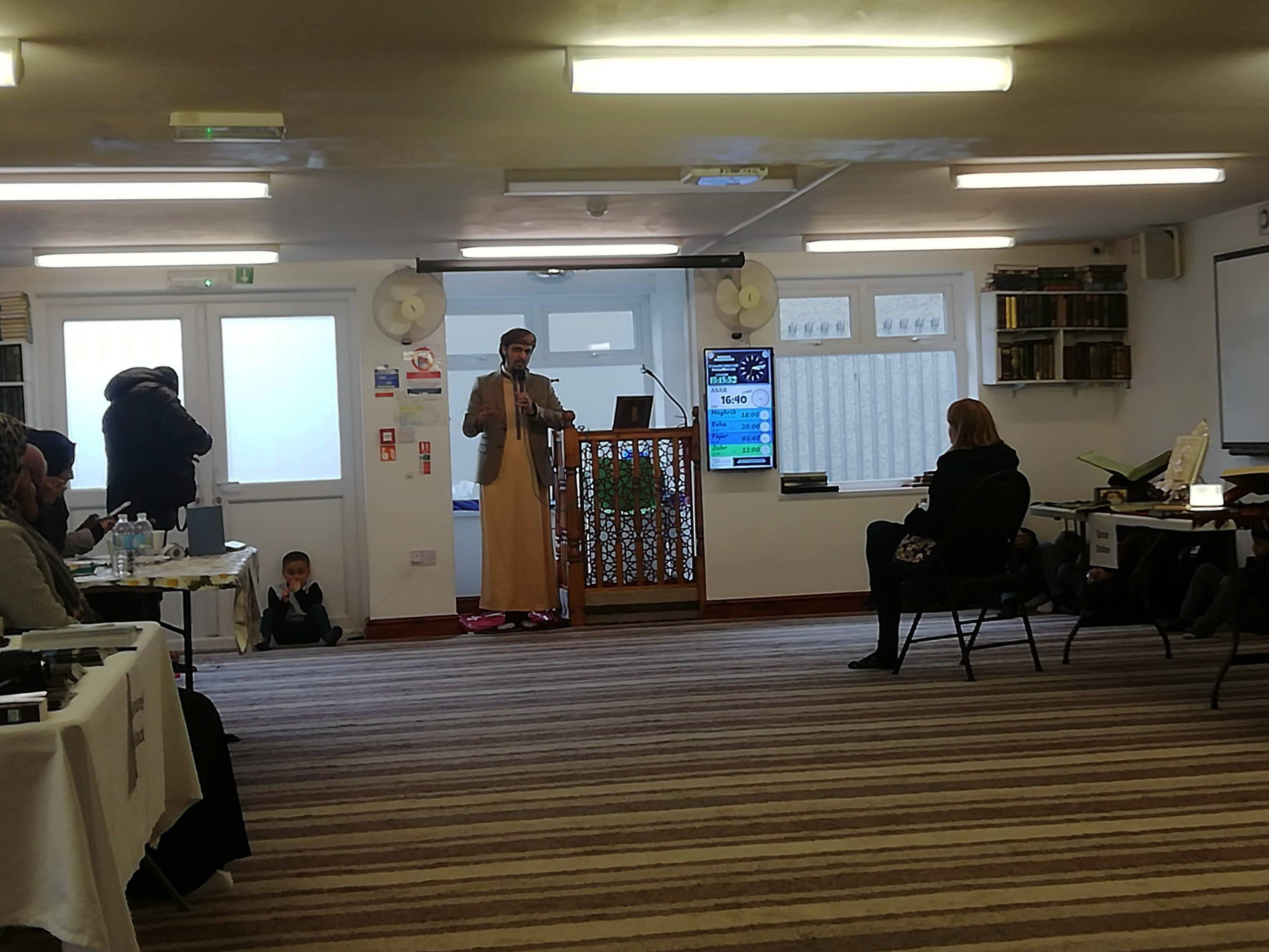 Ali Ahmed, the Imam for the Al-Ikhlas Islamic Centre

LAST Friday, a day after the New Zealand terrorist attack, South Wales Police officers stood in front of mosques in Cardiff during the day’s prayers.

Today, two days after five mosques were attacked in Birmingham, there was no police presence in Cardiff, despite worshippers’ concerns about safety worsening.

Al-Ikhlas Islamic Centre in Adamsdown, which is the place of worship for around 300 people, is one of the mosques that did not see a police presence today but wanted one.

“I think they should have been present because of what happened in Birmingham. I think it would have been good for the community,” said Ali Ahmed, an Imam for the mosque.

“Because, to be honest, whatever happened in New Zealand did not affect our community as much as what happened in Birmingham.

“But because the attack that happened in Birmingham, which is in our country, it made some of the attendees think ‘it could be my mosque’.”

Mr Ahmed is also in charge of a Youth Centre at his mosque.

He said that some of the younger attendees did not come to the mosque today because their families were afraid of what could happen to them.

“One of my students had to use my phone to call his mum to let her know that ‘I am safe in the mosque’,” he added.

“His mum was worried that he could be hurt walking from the car to the mosque.”

Mr Ahmed also said that he would be looking into other ways to provide security for the mosque such as the Government’s scheme to fund security for places of worship.

If he received the funding, he would use it to add both CCTV cameras and a security guard. The mosque currently has neither of these things.

Our thoughts and prayers are with the victims of the #NewZealandMosqueShooting victims and their families.

We thank PC Stuart of Adamsdown police station who came to reassure the attendees of Al-Ikhlas centre that they are close by to offer support. pic.twitter.com/yqcqR6c6nf

Like Mr Ahmed, he was happy that the police were at the mosque last week, but also wished that they would have attended this week.

“I think it is a matter of showing the people that the police officers are available,” he said.

“They don’t give the people the feeling that the police want to protect them. It makes us [feel] that they don’t care about us.

“If this thing had happened to a church, they would be available every Sunday. But when it happens in the mosque, it is not the same situation.”

The Cardiffian approached South Wales Police several times today for a comment but they did not respond.