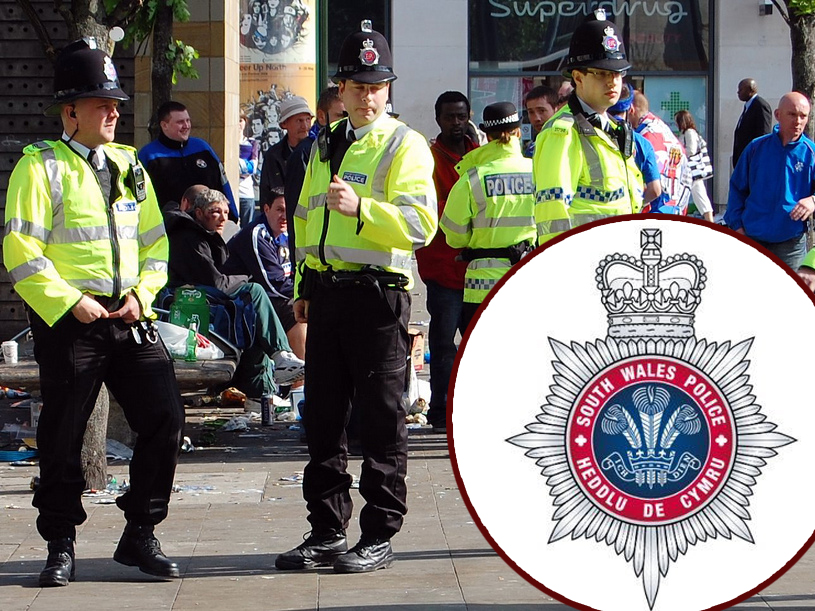 CANCELLED rest days and high stress are behind low morale within South Wales Police – and caused by swingeing budget cuts, it is claimed.

According to the report, 55% of the South Wales police force said they are never or rarely able to take the rest there are entitled to.

“We get a lot of big events in the capital city and we get far more cancelled rest days in able to resource those.

“They’re seeing rest days being cancelled to facilitate the many events because the numbers aren’t there as to what they were a few years ago.”

Cardiff has hosted the 2017 Champions League Final and 2015 Rugby World Cup in the past few years, alongside being a favourite destination for high-profile musicians.

Direct government funding to police forces across England and Wales has fallen 30% from 2010/11 to 2018/19, according to the National Audit Office.

Mr Treharne said: “They are absolving their fiscal responsibility to provide finance to the police service.

“The low morale isn’t a reflection of the force, but a consequence of severe government funding cuts.”

‘A warning for us all’

Stress, low mood, anxiety and other mental health difficulties were felt by 82% of respondents over the last 12 months.

Poor mental health and money concerns go hand-in-hand: 90% feel they are not fairly paid for the “stresses and strains” of their job, with 80% describing money concerns as having a “negative impact” on their mental well-being.

“The statistics are a warning for us all,” said Jenny Rathbone, Cardiff Central AM.

“The police are likely to be fed up with having to clear up the mess created by increasing inequalities – the UK Government controls the purse strings.”

The normal stresses of the job are compounded by declining resources, explained Mr Treharne.

“With the landscape of declining resources and increasing demand, officers are having to do more and more in the daily business,” he said.

“In keeping with extra demand, they’re going through a wide range of emotions each day, which is bound to have its effects.

“The response officer could be going to a violence incident one moment and to pass a death-message the next.”

Police struggle to find suspects in 73% of Cardiff burglaries

‘Mental illness should be treated no differently’

According to a Freedom of Information request from The Police Oracle, 9,762 officers across the UK took sick leave linked to anxiety, post-traumatic stress disorder and depression in 2018.

“It’s probably one of those which has been buried a little bit,” he said.

“It came with the job that you wouldn’t want to outwardly show that you were struggling or suffering.

“It’s entirely accepted that mental illness should be treated no differently to any other physical illness.”

Two-thirds of respondents said they had disclosed seeking mental health support to their line-manager.

Yet 13% didn’t tell their manager, fearing it would affect their chances of promotion.

“We always look to support any officer,” Mr Treharne said.

“There is a lot more than can be done.

“There is a growing awareness about stress in the workplace and the long term effects, sometimes into retirement,” he said.

“The significant reduction in funding to the police service over many years has resulted in the reduction of, and in some cases, to the elimination of support to retired officers.”