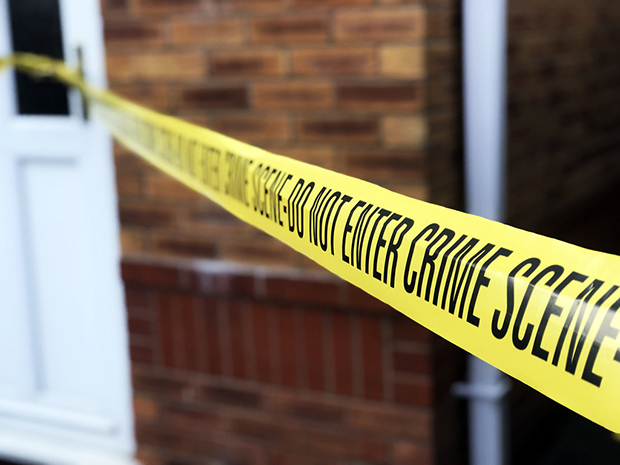 Officers cordon off part of Llanedeyrn estate. Victim, 17, has more than one wound

POLICE are investigating an assault on a 17-year-old boy in Llanedeyrn at 11pm on Sunday. The boy is in hospital being treated for non-life threatening stab wounds.

No arrests have been made, but police cordoned off a large part of Ael y Bryn, Llanedeyrn, on Monday. A corner shop within the cordon was shut and only residents of a block of flats were being let through. Scenes of crime officers worked in the area.

A spokeswoman said: “Detectives are investigating the circumstances of the incident and are carrying out extensive enquiries in the area to identify and arrest those responsible.

“Understandably there is shock and worry within the community when an incident such as this happens. Tackling knife crime is a priority for the force.

“Families and communities can play their part in helping to tackle serious violence by taking responsibility for their children and young adults who are on the fringes of criminality or at risk of carrying a knife.”

In the last seven months, the Cardiff Operation Sceptre Team has:

SWP describe COST as: “a covert team making the streets uncomfortable for anyone who matches the profile of those involved in knife crime.”

The Op Crater Team have arrested more than 150 suspected drug dealers across the city, and Neighbourhood Teams are present in the community.

crime, knife crime, Knives, Llanedeyrn, Pentwyn
You may also like