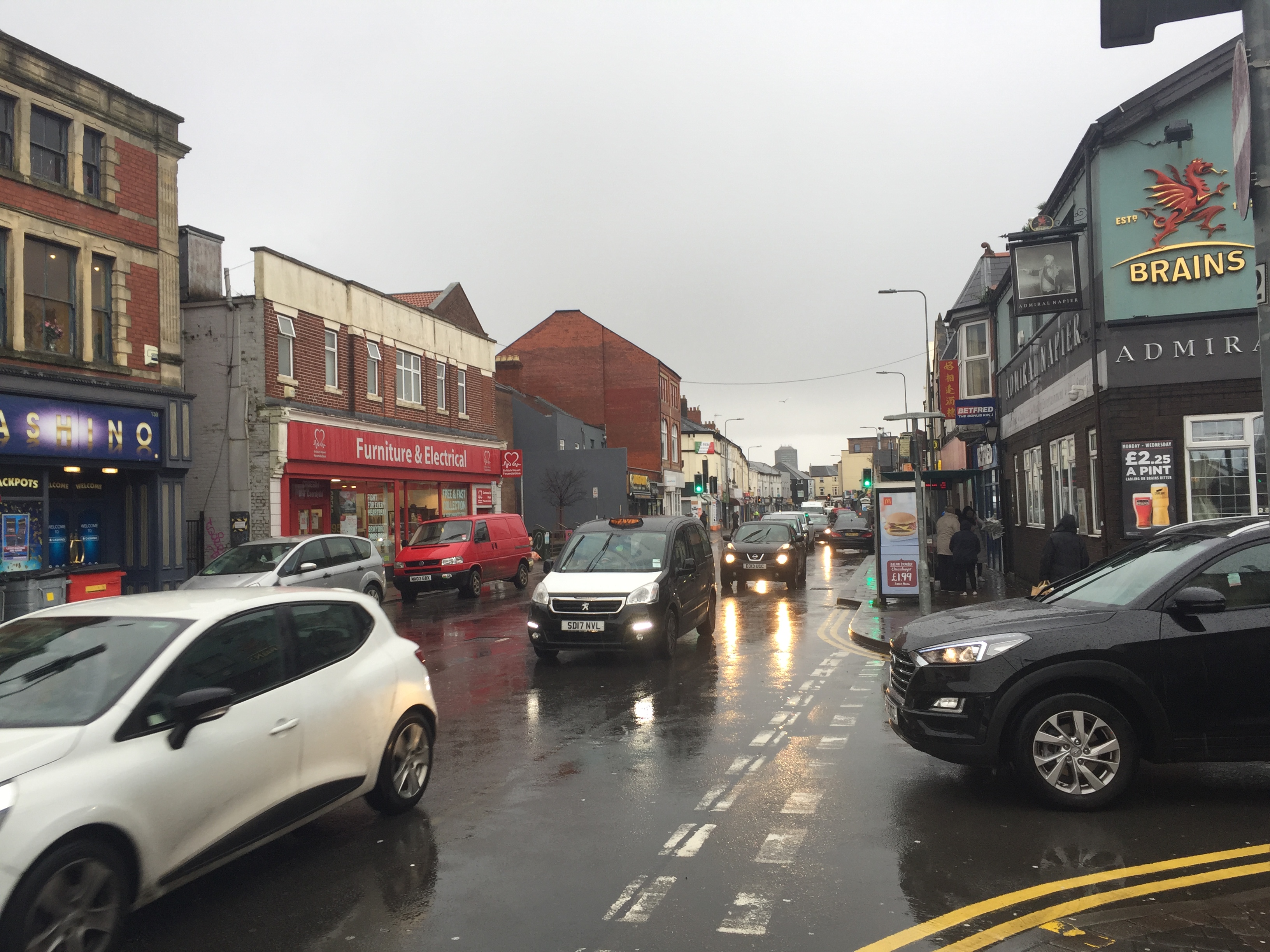 A BUSINESS rates relief scheme will help Welsh pubs, but the Campaign for Real Ale has said it doesn’t go far enough.

“Pubs are at the heart of local communities across Wales. They act as important social hubs – helping to tackle loneliness and social isolation,” said CAMRA director for Wales Chris Charters.

“Yet many are suffering from unfair business rates which are contributing to well-loved locals being forced to close.”

Under the scheme £24.2 million has been made available to ease the burden of business rates.

However, CAMRA has said the scheme doesn’t do enough to help pubs in Wales and have called for a specific fund for pubs to lower bills.

“Whilst any reduction in costs for businesses under the extended high street and retail relief scheme be welcome, moves like this are only a sticking plaster.

“We need a complete review of the business rates system in Wales to help give pubs a fair deal and save them from closure.

“In the meantime, CAMRA would like to see a permanent scheme put in place by the Welsh Government to cut business rates bills for pubs to keep them open, alive and thriving.”

There are 40 fewer pubs in Cardiff today than in 2001, according to data released by the Office for National Statistics last week.

Councillor for Canton Stephen Cunnah said: “I have helped businesses in my ward get business rate relief. It’s important to keep a mix on our high street.

“We need the big anchor stores, especially on streets like Cowbridge Road East, but we also need small, independent and charity shops to add variety.

“I love pubs, which is why I’m excited about the proposed re-opening of The Corporation on Cowbridge Road.”