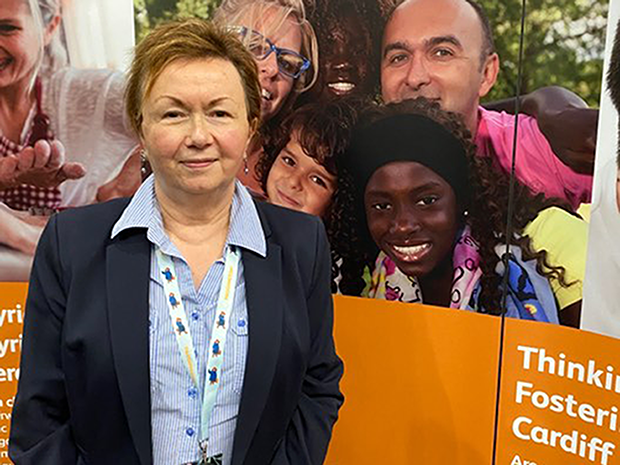 Councillors have supported a motion for an independent review into children’s services and councillors’ role as corporate parents.

Corporate parenting refers to the collective responsibility of councillors and local authorities to safeguard and promote the wellbeing of looked-after children.

The motion was proposed by Fenella Bowden, Independent councillor for Heath and Birchgrove. Joel Williams, Conservative councillor for Pontprennau and Old St Mellons seconded the motion.

“What if this were my child? It’s all very well saying it, but we have to feel it inside.

“What if something terrible happens and we say, ‘in hindsight I could have done something about that’? Let’s do it now,” said Coun Bowden.

In her speech, Coun Bowden said: “Being a corporate parent is one of the biggest responsibilities conferred upon us as elected members.

“I believe there is an imperative for Cardiff Council to review the way its elected members are engaged in the journey and progress of our young people in care.

“Every child in care, or leaving care, should matter to us as if they were our own.”

Labour proposed an amendment to the motion which Coun Bowden and Coun Williams accepted, before full council voted in favour of the review.

“This isn’t about our stardom. This is about making positive changes for Cardiff and our children. This is at the forefront of our minds,” said Coun Bowden.

The motion included a review into the role of the Corporate Parenting Advisory Committee – a body which promotes the well-being of children under the care of Cardiff Council and those leaving the care system.

Currently, the committee has no formal mechanism to report concerns for review.

Speaking to The Cardiffian ahead of Monday evening’s meeting, Coun Bowden said: “We have to extend the powers of the committee to give it some teeth.

“I don’t even see the children’s services budget and have no opportunity to speak to cabinet members for finance. We don’t even have a proper budget meeting.”

The motion also proposes a review into the training available to councillors to carry out their corporate parent duties.

No corporate parenting training courses had been made available to councillors since October 2017.

“To be able to discharge our responsibility, training is essential. But unless we see it in the high priority context of being responsible for children, it can slip down the priority list for councillors,” said Coun Bowden.

As of January 6, there were 968 looked-after children in Cardiff – approximately 13 children per councillor. Of these, 347 are placed out of county, and a further 34 outside of Wales altogether.

In May 2014, a task and finish group concluded that there was a lack of scrutiny and focus in this area of children’s services. Coun Williams criticised the fact these concerns are still present six years later.

Last summer, a cabinet decision was taken to change the direction and focus of Children’s Services from early intervention to prevention. However, councillors did not get any briefing from Cabinet Members on the issue.

“But we do not get the same response for our children. Have we no experience of what those children have gone through and what their trauma is?”

Next month, the Deputy Minister for Health and Social Wellbeing is to publish a White Paper on extending the role of corporate parents. The 12-week consultation looks at the possibility of a new ‘corporate parenting’ chapter including clear statutory guidance in a cross-government and cross-sector approach.

Issues raised during the council debate included the cost of bringing the EGM to the council and taxpayers.

Coun Williams said: “If this meeting costs us a couple of thousand pounds, it is money well spent if we ensure that we are doing everything we can to ensure the safety and security of children in our care.”

The council’s budget for Children’s Services is £60 million. Six months into the financial year, Cardiff Council has already overspent by 5%.

Speaking to The Cardiffian after the EGM, Coun Bowden said: “I’m so pleased with the outcome. We’ve achieved far more than we ever could have hoped to achieve.

“We have to start somewhere, and tonight was the somewhere. We will progress from here.”

Labour councillor for Grangetown, Ashley Lister, said: “It’s clear that members recognise that they have a responsibility to our Children Looked After, but again I’d challenge them all to carry out that duty.

“We need to attend the committees and training sessions, constructively challenge our cabinet members and senior officers, but vitally we need to meet and listen to our children.”