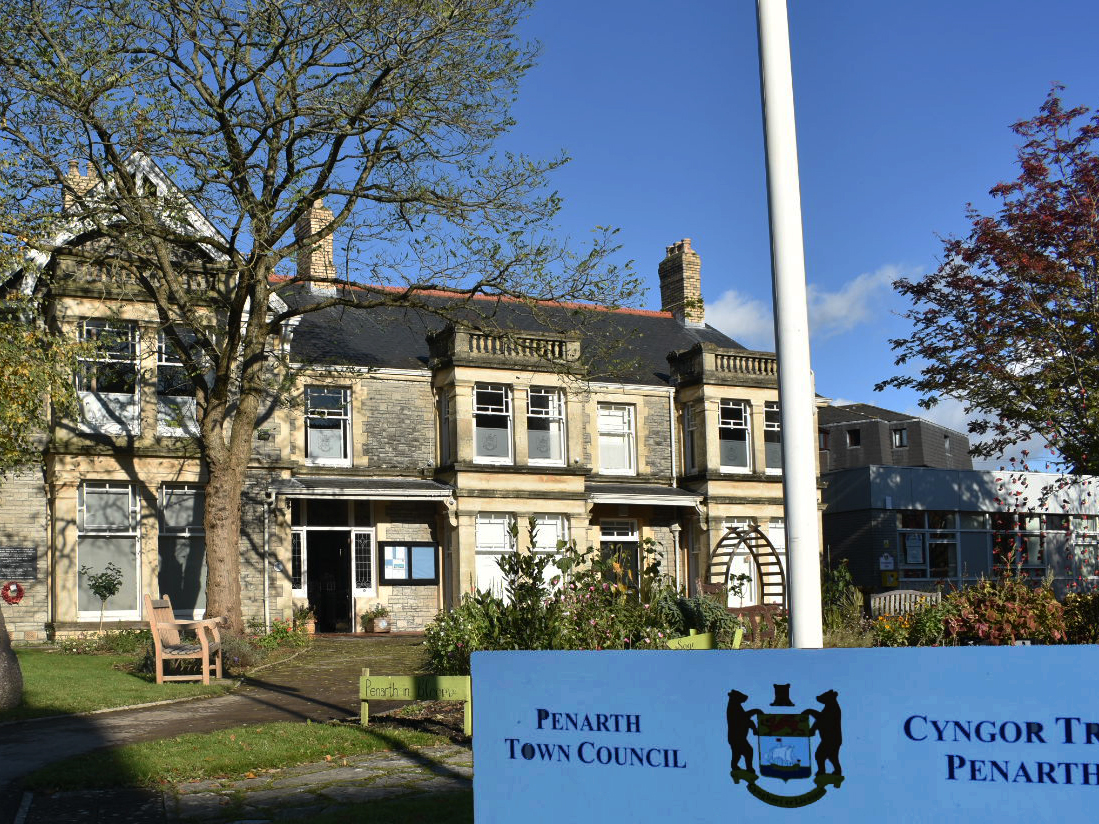 Schools asked about support for scheme with Saint-Pol-de-Lyon

PLANS to revive Penarth’s connection with its French twin town, Saint-Pol-de-Léon, have been revealed.

Penarth Town Council hope to re-establish the relationship by involving schools in an exchange programme.

Saint-Pol-de-Léon, a coastal community in Brittany with a population of around 6,500 people, is mostly known for its 13th century cathedral and vegetable farming – the town produces the most artichokes in France.

Councillor Laura Rochefort, chair of the community engagement and promotions committee, has sent an open letter on behalf of the council to gauge interest from headteachers.

Coun Rochefort said it has been a “lifelong ambition” to reconnect Penarth with Saint-Pol-de-Léon.

“I have lived in Penarth my whole life and never took a school trip there,” she said.

“I always remember driving past the sign and I never knew that much. For some reason the relationship died off and I don’t know why it stopped, but I do know it’s really important.”

A year ago, she visited Saint-Pol-de-Léon and spoke with the Deputy Mayor about rekindling the relationship.

“It is a really beautiful place and it is steeped in history,” said Coun Rochefort.

“It would be wonderful if children, and even adults, could establish friendships.”

If there is support, the council intends to set up an independent group to support the relationship between the two towns.

Coun Rochefort said that because councilors move on, an independent group would help maintain the longevity of the new relationship.

Peter Newton, the policy, development and innovation officer for Penarth Town council, said the options for exchange are open and can be over social media if that would better suit the students.

Initial responses from parents have been positive.

Karen Martin, from Penarth, who completed a work experience exchange in Saint-Pol-de-Léon and a school exchange in Carcassonne, said: “Both were great experiences and I think it would be great to see the links re-established.”

Sheena Hewes, from Penarth, said: “It’s a great thing. Such a shame we won’t be in the EU by the time this relationship is back on track. I’m guessing visas and such will be needed too.”

Penarth resident Clare Pearman, who runs school exchanges for another education authority, welcomed the partnership but acknowledged the difficulties she has faced in her job.

“Exchanges provide young people with so many different experiences and opportunities to grow,” she said.

“But we have had to stop exchanges as the local authority demand the foreign and home host families have to be police checked. The checks and measures put in place by authorities made it too difficult to run exchanges.

“Our partner school now visits us for the day but do not stay with our students.”

Re-establishing links may also boost modern foreign language skills, which are on the decline in Wales, according to BBC data released last year.

There has been a 29% decline in language GCSEs in Wales across five years, a much steeper fall than the rest of the UK.

Over two thirds of schools said subjects like maths, science and the Welsh Baccalaureate had led to the decrease in funds for foreign languages.

“I have friends who all have four or five languages. It should be natural to want to speak different languages and want to communicate with others,” said Coun Rochefort.