Penarth train passengers are more numerous – and unhappy – than ever 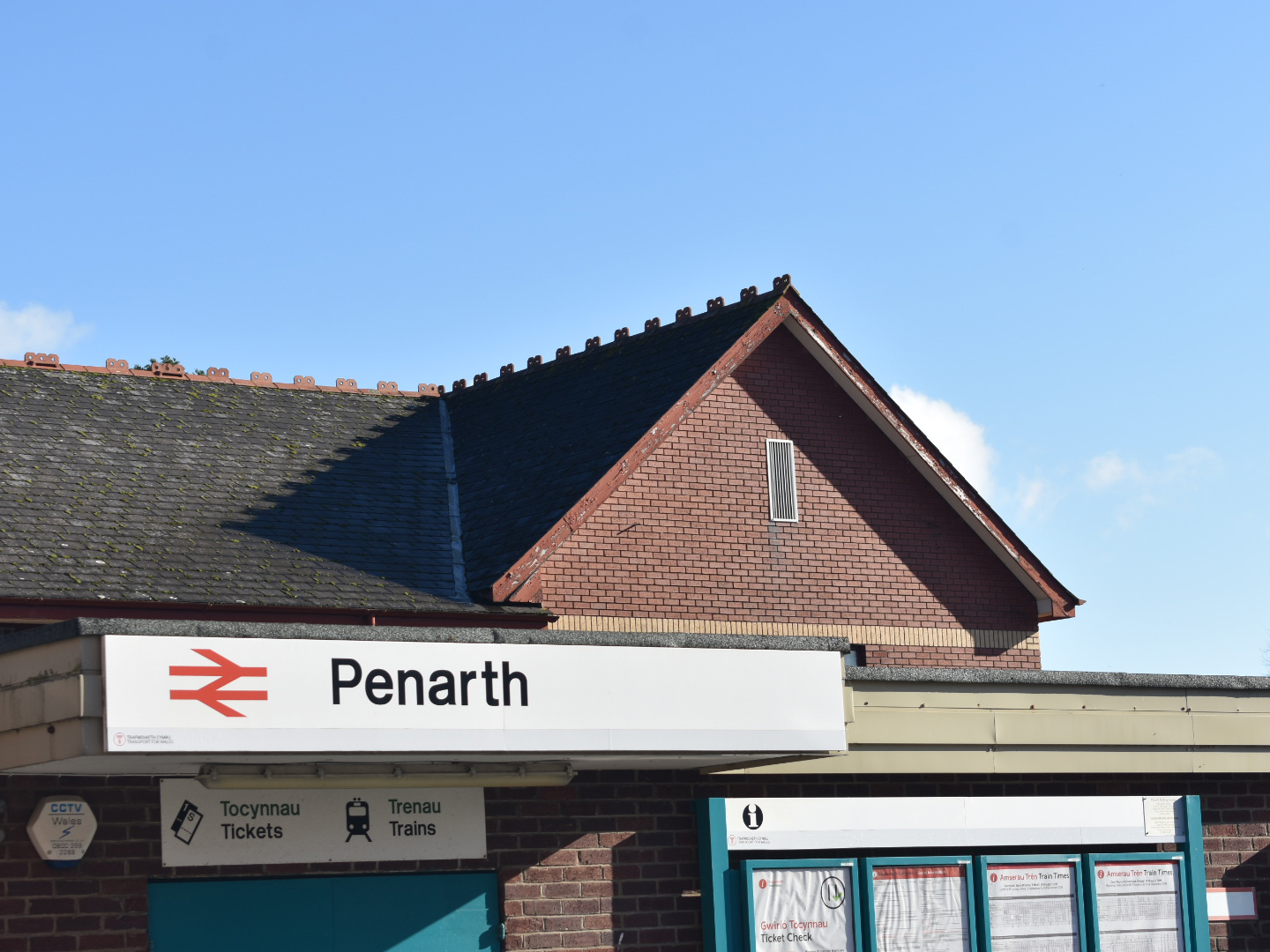 “The trains are so sporadic; the worst thing is the lack of information.”

PENARTH Railway Station had 100,000 extra users in 2019, but satisfaction with the trains that call there continues to fall.

Despite the popularity, satisfaction with Transport for Wales in the Cardiff and Valleys region is falling.

Other train stations in Penarth have seen similar increase in numbers.

In October 2018 control of the train service was transferred to Transport for Wales, from Arriva.

A Transport for Wales spokesperson said: “It’s encouraging to see that more and more people are leaving the car at home and taking the train from Penarth.”

Transport for Wales is currently investing £750m into the South Wales Metro scheme, which will include Penarth, giving more rail options.

Penarth resident, Roxanne Harvey, 40, takes the train to London once a week from Penarth.

Ms Harvey praised the station for its facilities and friendly staff but said that reliability has been an issue.

“The trains are so sporadic; the worse thing is the lack of information. I would like to know if the train is going to be delayed ahead of time so I can take the bus or the car.

“It must be so frustrating for the people who work here because they do not know the information either and you see people blaming them.”

Izzy Mcleod, 22, uses the train to get to work from Dingle Road station.

“In the mornings the trains are busier, but they are putting more carriages on which is good.

“But the train is almost always late, I’ve been on trains that just get cancelled randomly, and quite often the train is delayed for over 20 minutes when it’s only a 10-minute journey into Cardiff Central.”

In 2019, only 67% of passengers were satisfied with the reliability of the train service, compared to the 83% satisfaction in 2018.

Bethan Jelfs, customer delivery director for Transport for Wales, said: “Our customers’ expectations are high, and they should be. We know our customers want a reliable train service that is on time and there for when they need it.

“Our people are passionate about our customers and we have focused on investing in technology and upskilling over the last 12 months to ensure they have the information to enable them to offer the best possible experience to our customers.”

Megan Farr, 44, who lives opposite Dingle Road Station, said it’s often a choice between getting in the car or getting the train.

“We’re a family of four, and it is just easier to get in the car when you consider the cost of taking the train.”

This year only 41% of people said they were satisfied with the value for money of the service, compared to 60% in 2018.

“If it is rush hour I would definitely take the train to avoid the traffic. It is really bad, you see loads of cars with just one person in there, and we’re so close to Cardiff taking the train is really easy,” said Ms Farr.

Ms Jelfs, said that there are “ambitious plans” for the Welsh train service.

“We were the only train operator in the UK this year to decrease fares overall.

“We know capacity issues impact our customers and the December timetable allowed us to make some targeted improvements on our busiest routes, and we are looking for ways that we can increase this further ahead of the introduction of our new fleet coming on line 2023.

“Longer term, the £800m investment in a brand-new fleet of trains by 2023 and three quarters of a billion pounds creating a South Wales Metro, will give customers a service that we can all be proud of.”