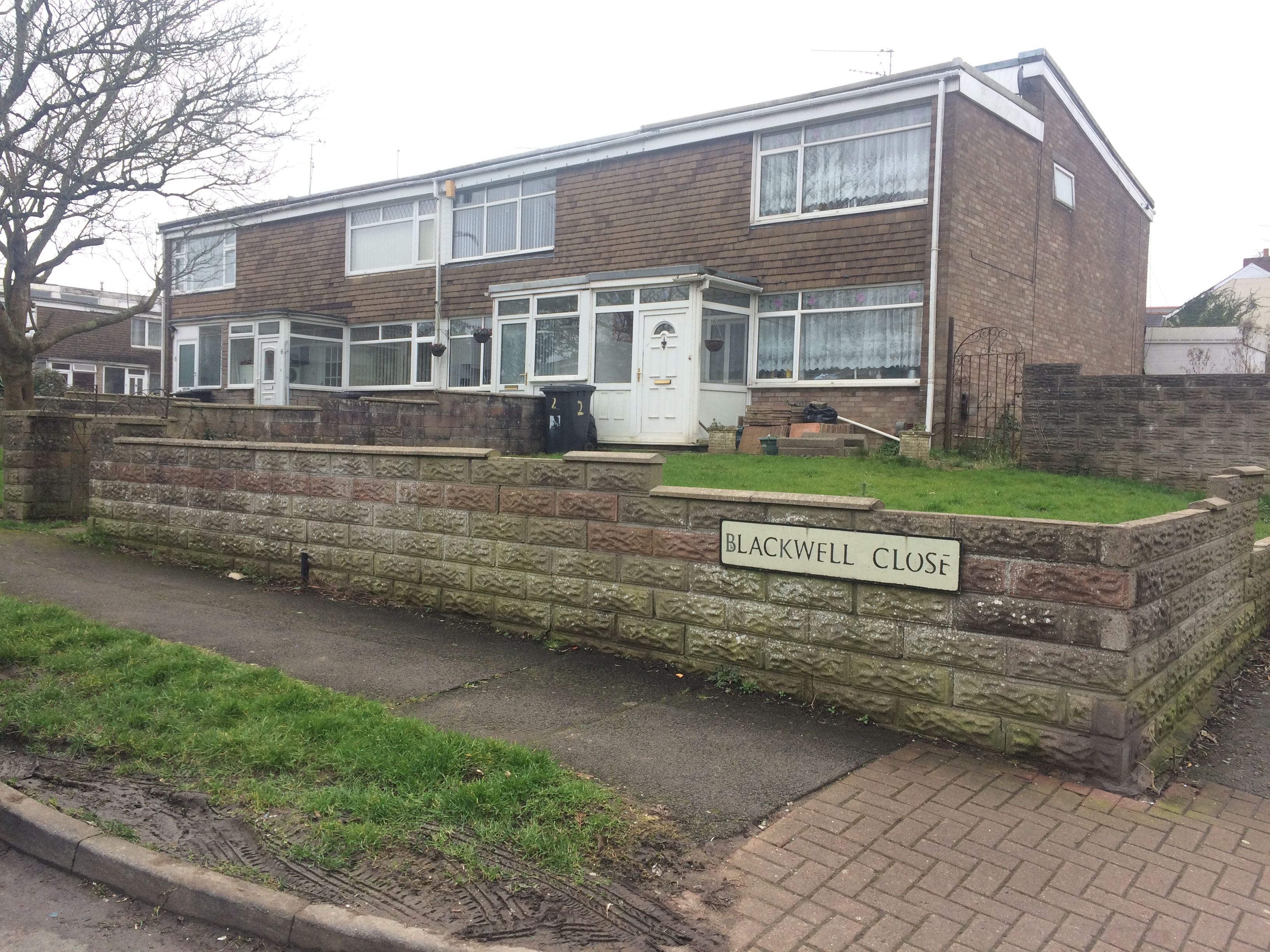 BARRY residents are calling on the Vale of Glamorgan council to turn streetlights back on at night because of concerns for public safety.

In July 2015 the council began turning off about 70% of non-LED lighting stock between midnight and 6am to save money and reduce carbon emissions.

However, the people of Blackwell Close are not happy. Lynn Dodds, 55 said: “The lights should be on. There was no consultation and I signed a petition against it.

“There’s been a lot of crime around here since the lights were off. Someone has had a window smashed and people’s cars have been damaged. It’s so dark around. As a woman I don’t feel safe walking around here at night.”

Last summer residents of the close reported about 20 incidents of criminal damage to their cars in one month, said Richard Bertin, councillor for Court Ward.

“I just hope the council will turn the lights on overnight. They promised it would happen and the police have said it would happen. I will continue to raise the issue,” said Coun Bertin.

Gemma Kitely, 27, and her partner Paul Bailey, 32, said their car was damaged frequently.

“I was heavily pregnant at the time and it was so stressful,” said Gemma, “We changed our car five times.

“Every single car in the close has had some sort of damage.”

Mr Bailey said: “It is just concerning. Nothing’s happened for a while but it could happen again and nothing will be done about it. The police didn’t do anything last time.”

South Wales police was contacted for comment but has not responded.

Another resident, Daniel Atmore, 26, said: “I had paint tipped over my car. It’s winter now so it’s quietened down, but who is to say that it won’t happen again?”

Joanne Bryant, 37, said: “I feel unsafe when the lights go out. I went into town on the weekend and when I was walking back home it was pitch black. It was nice seeing the stars. But I had to use the torch on my phone to see where I was going, it was that bad.

“I understand the council needs to save money and I know it’s good for the environment, but I just hope the lights are turned back on soon.”

Engineer Simon Nicholas advised Cardiff Council on its LED lighting policy. “Turning off lights is a knee-jerk reaction. There’s a lot of propaganda by many local councils that savings can only be made by either switching lights off, or spending huge sums of money on LED lights, otherwise spending on social care will have to be cut.

“But Cardiff council are a good example of a sensible approach that doesn’t plunge residents into darkness. If an area has a lot of crime then the council needs to re-evaluate its lighting policy.”

The Vale of Glamorgan council was contacted but has not responded.