Cardiff rules out plans to allow HGVs in bus lanes 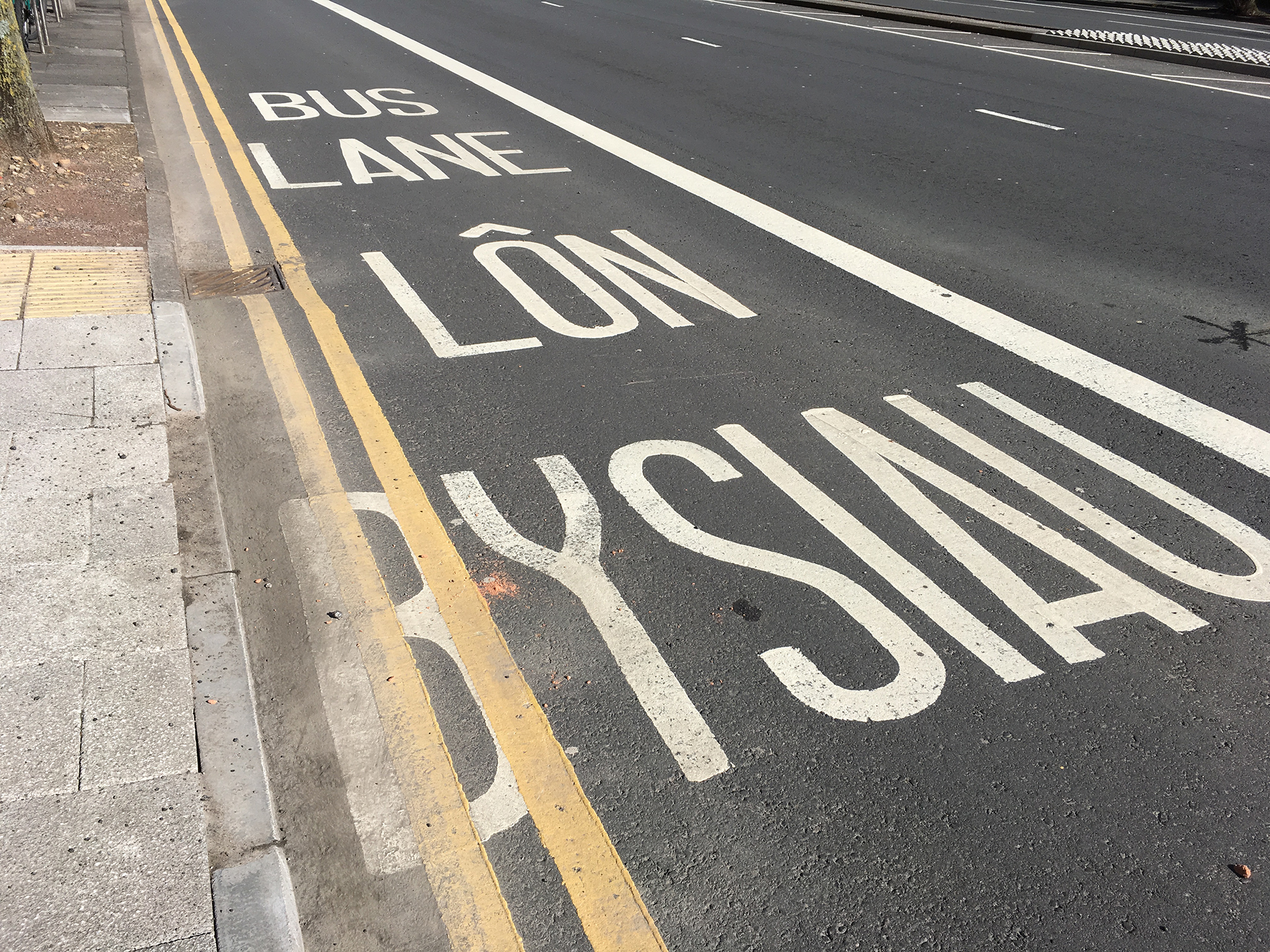 DESPITE the Welsh Assembly considering allowing HGVs to use some bus lanes in order to help ease congestion, the scheme won’t be introduced in Cardiff.

Cardiff Council Cabinet Member for Strategic Planning & Transport, Caro Wild, said: “This is certainly nothing we’ve been asked to consider or would have plans to do.”

There had been concerns that the proposed plans endanger cyclists should they be imposed.

Under Rule 65 of the Highway Code, “most bus lanes may be used by cyclists as indicated on signs.”

Rule 65 of the Highway code allows cyclists to use bus lanes.

Steve Brooks, national director of Sustrans Cymru, a charity that encourages sustainable transport, said: “Sustrans research shows that safety is the number one issue that stops people from cycling, a finding that was backed up by a recent consultation undertaken by the National Assembly’s economy committee.

“Sustrans is pleased with the leadership that has been shown by Cardiff Council on greening the city’s transport system.”

The Bike Life Cardiff report is a report on infrastructure, travel habits, satisfaction and the impact of cycling, published every two years by Sustrans and Cardiff council every two years. The key findings of the 2017 found:

Out of the 248 road traffic accidents involving cyclists that were reported to South Wales Police in 2016, 109 were in Cardiff.

The plans to allow HGVs to use some bus lanes were initiated by a report to the Welsh Assembly by Traffic Commissioner for Wales Nick Jones.

In his report, Mr Jones said: “The crux of the problem is that at peak times there is avoidable congestion especially in urban areas and this has a significant impact on both the economy and environment.

“In some parts of the country local authorities have allowed HGVs to use bus lanes where the roads are planned so that this is facilitated.

“It is a recognition of the fact that HGVs are essential for the economy and the provision of services.

“I am also conscious that use of road space needs special care when it is used by both HGVs and bicycles. A number of excellent initiatives have taken place involving specialist training for HGV drivers to better understand the needs of cyclists, and vice versa.”

The plans to ease traffic congestion would be welcomed in Cardiff, as according to a 2017 study, it is the second most congested city in Wales.

According to the study by traffic analytics firm Inrix, Cardiffians spend 23 hours a year stuck in traffic, 10 per cent of their total driving time.