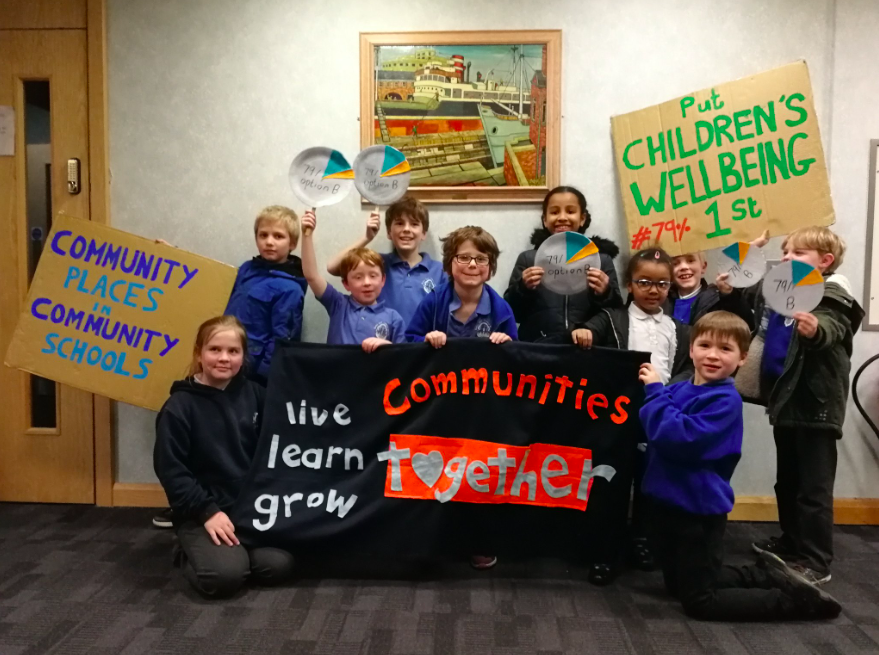 FEEDER schools will not be introduced in Cardiff next year, the council has decided.

Councillors took the decision despite 79% voting in favour of them in a recent consultation on changes to school admission policy.

At Thursday’s Cabinet meeting, Labour councillor and Cabinet Member for Education Sarah Merry said she had “agonised over this decision for days” – but that feeder schools would disadvantage children in faith and Welsh-language primary schools who do not apply to faith or Welsh-language secondaries.

She also said families moving into the area because of job changes and those seeking asylum would suffer if a feeder system were introduced.

“A case for changing the admissions policy has not been made. To change from the current policy we would want clear evidence of benefit and to be honest I do not think they are there,” she said.

But many have criticised the fact that feeder schools were ditched despite so many people being in favour.

“This consultation gave people genuine hope that their issues would be addressed and their voices heard,” said Roath Park School community group The Corner in a statement.

Many had been left angry after Tuesday’s Children and Young People Scrutiny Committee meeting, when the issue was first discussed publicly. “Sarah Merry’s comments have proven that consultations are just there to tick a box, so they don’t mean anything. Don’t do it in the first place, then, and don’t make a mockery of the whole system,” said Shavanah Taj, who has two children at Roath Park Primary.

Labour councillor Sue Lent also spoke out against the consultation.

“If you’re not going to implement option B, then why consult on it? They don’t have to consult on that option, and they haven’t before,” she told The Cardiffian on Wednesday.

Coun Lent also sent a letter to Cabinet on Wednesday saying: “I would suggest that we never again ‘consult’ on a specific proposal which we have absolutely no intention of implementing.”

At Thursday’s Cabinet decision, Coun Merry stressed that the consultation was not an actual vote.

“We consider the responses as a whole and we do not actually count them up,” she said.

She also pointed out that parents who would benefit from feeder schools right now were more likely to respond to the consultation – as is the case for Roath Park Primary, where children have been struggling to get places at oversubscribed Cardiff High. Pupils and parents attended the scrutiny meeting on Tuesday in protest at the decision, and many also came to the Cabinet decision on Thursday. Photo: The Corner

“We have to consider how representative these responses are for a city-wide policy,” she said, noting that 81% of responses were from four postcodes and 98% were from just two schools.

“If you have a consultation where you put forward two options, one has to assume you are prepared to implement two options. Otherwise why is it on the table? Why are people being asked to make an assessment on it?” he said.

In answer to concerns that the results weren’t representative, he argued: “Councillors should have gone out and let their residents know it was happening. It’s unfair to blame those communities who do respond.”

Despite the clashes, Cabinet voted to approve minimal changes to the current system.

“We have come to the decision that we should support this proposal because we genuinely believe it will have the best impact on the greatest number of pupils” said Labour councillor Russell Goodway, Cabinet Member for Investment and Development.

Council leader Huw Thomas said: “We do live in a democracy where people are elected to take decisions to the best of their abilities. We are taking the decision which we believe to be right.”