Home > Uncategorised > The ‘Totty from Splotty’ says goodbye to Radio 2

The ‘Totty from Splotty’ says goodbye to Radio 2 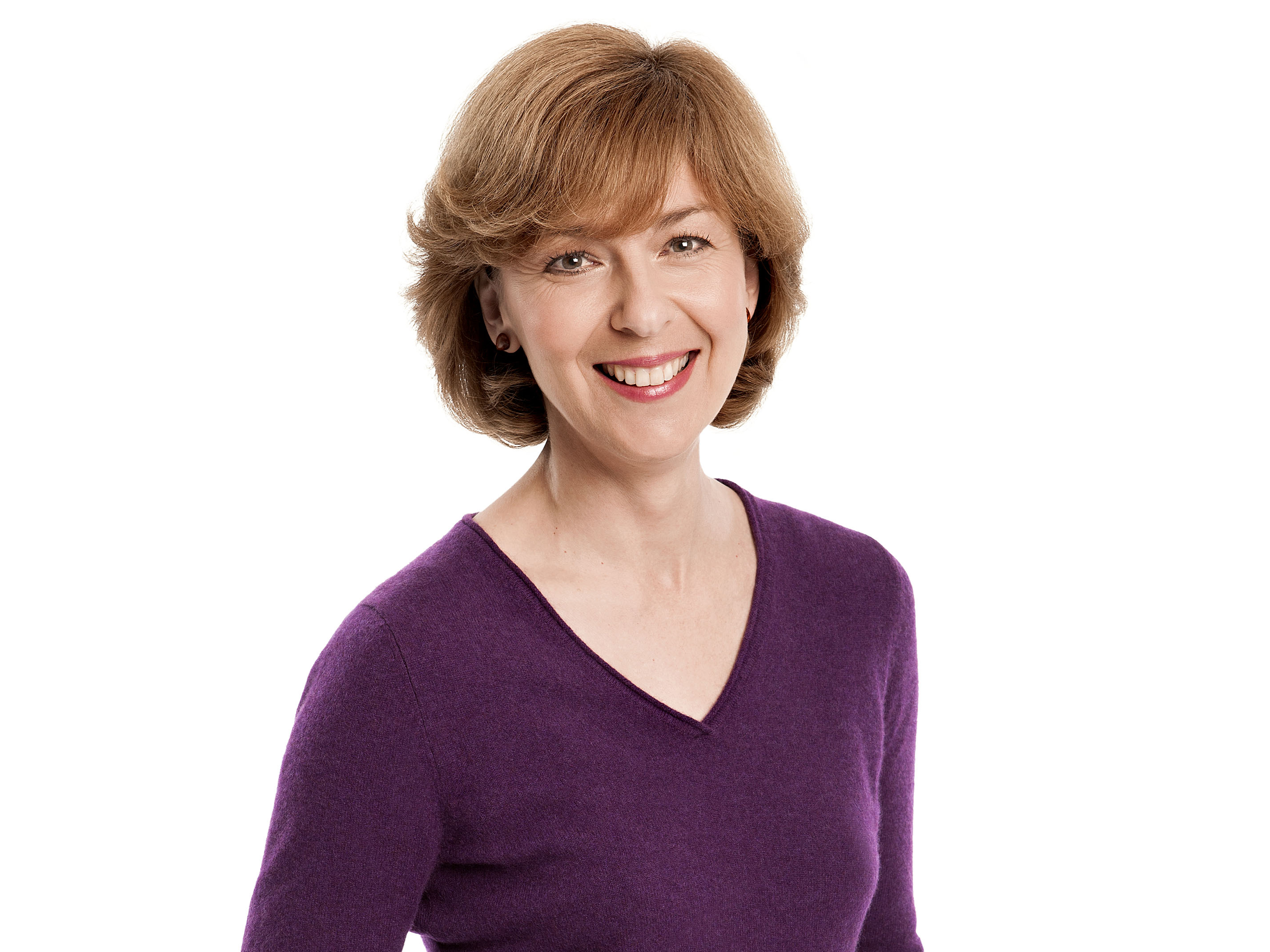 CARDIFF-born BBC star Lynn Bowles has announced she is leaving Radio 2 after 18 years.

The traffic reporter and presenter, nicknamed the “Totty from Splotty” by former colleague Sir Terry Wogan, announced live on today’s Ken Bruce Show that she was stepping down as traffic reporter.

“I’m afraid I have a small announcement to make, Ken,” she said before revealing the news.

After 18 incredible years of keeping the country moving @RealLynnBowles is leaving Radio 2. ? This is how she announced the news this morning…

The move was met with sadness by fans on social media.

@RealLynnBowles the sweetest thing to come out of splott – well except the sticky buns from moorland road of course. Good luck with whatever life holds for you, will miss ken and your little missives ??x

Meanwhile, Ms Bowles has hinted that the change might allow her to spend more time in Wales.

Born in Splott in 1963, Ms Bowles went to boarding school in Somerset before returning to Cardiff and attending Llanishen High School.

She studied at Coventry University before moving to New Orleans to work for a TV news station.

Returning to the UK in the early 1990s, she worked for LBC and BBC 5 Live before becoming BBC Radio 2’s permanent traffic reporter.

After 18 years of 4am starts, though, Ms Bowles says she is ready for a break.

“After 18 long years of my alarm clock waking me at 4am, it’s time to destroy it with some heavy machinery,” she said.

She will carry on presenting her Sunday afternoon show on BBC Wales.