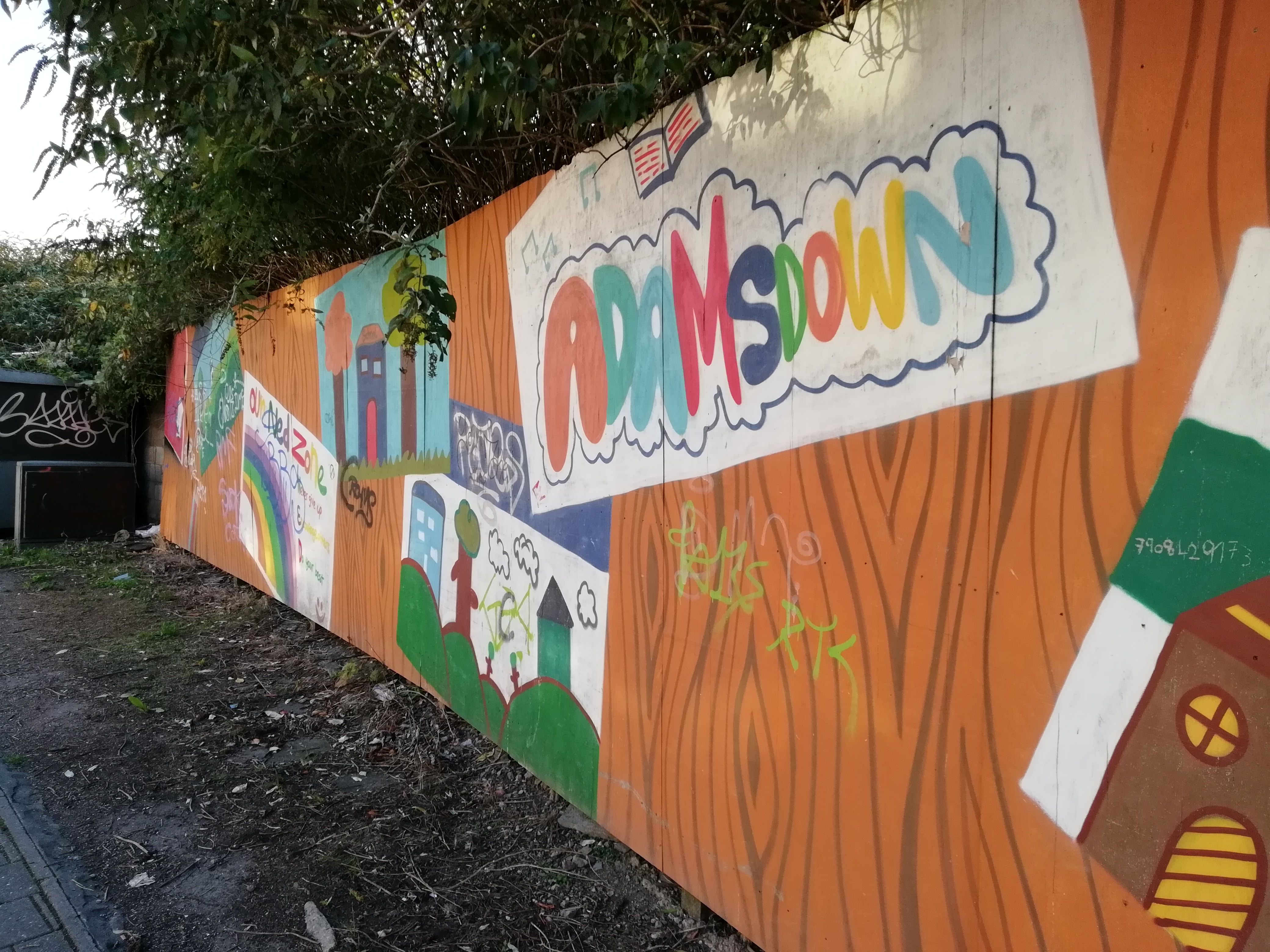 ADAMSDOWN residents have complained of rising drug crime in the community as parks are being targeted by youths in a new wave sweeping the ward.

Last night’s PACT (Partnerships and Communities Together) Meeting in Adamsdown discussed drug crime in the area, after one resident described the increasing number of needles on the ground as “not nice for kids or animals”.

Councillor Nigel Howell’s praised the council’s waste teams who patrol the area and usually remove sharps the same day or next day but agreed that more needs to be done to combat the problem.

The latest figures released by South Wales Police show that of the 204 crimes reported in the Adamsdown area in September, 15 were drugs related.

This compares with four drugs-related crimes reported in September 2016 and 11 at the same time last year.

Claims that perpetrators are ‘dealing in broad daylight’ were acknowledged by PC Stuart Styles, who told the meeting: “I could throw a stone down Clifton Street, it would hit somebody and they’ve got something [drugs] on them. They will not deal in front of me because I am a police officer. I have to form [the correct] grounds for a stop search.

“Me and my team are in there every single day. There is one drug squad in Cardiff – we are doing more with less because of cuts. Look at London – kids are getting stabbed every day. The force there is feeling it too. Cuts everywhere.

You could double the amount of officers in South Wales police and it still wouldn’t be enough.”

While Cemetery Park and Helen Park are seen to be the most prominent hubs for Adamsdown’s growing drug problem, parks like Anderson Fields are being monitored as the situation continues to grow. Anderson Fields: One of Adamsdown’s green areas considered for investment, the dangers of an increase in dealing and consumption may loom here too.

Some residents suggested having a letterbox in the middle of the park where users can put used needles, but a fear of it attracting drug users has also been considered.

PC Styles urged residents to report crimes when they see them.

‘If you see something or you get a registration it goes in as an intelligence log, the vehicle or person may be linked to an organised crime group and that gives support for a warrant at their house but the police cannot do anything without you reporting it,” he said.

You can have your say on the proposals to invest more than £1million in public open space in the Adamsdown area, here: https://www.surveymonkey.co.uk/r/adamsdownenglish