Penarth police chase after elderly hand over £20,000 in scams 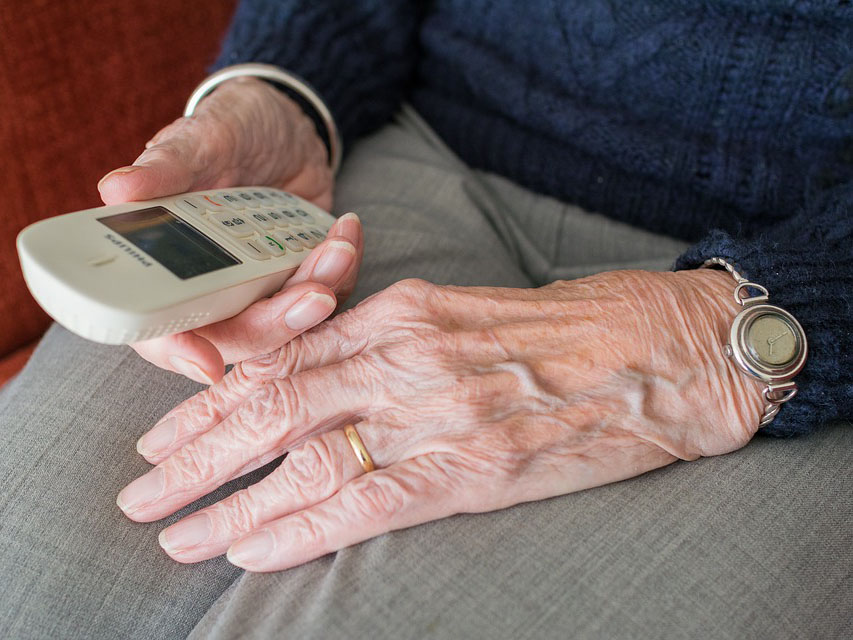 AN 18-year-old man was arrested last night in connection with a series of alleged scams targeting vulnerable, elderly residents in Penarth and Cardiff.

The man was arrested near Windsor Road, Penarth, following a chase involving at least 12 officers and a helicopter.

Police said three elderly victims were tricked yesterday by an organised group of “extremely callous and convincing individuals” into handing over roughly £20,000.

Detective Chief Inspector Mark Lewis said: “I cannot stress enough how sophisticated and well-rehearsed these scammers are, and any one of us could fall victim to their con if we are not vigilant.” Police station on Windsor Road, near where the suspect was arrested

Penarth has a much higher proportion of affluent, elderly people than elsewhere in Wales and this has attracted the attention of organised gangs.

The con involves criminals, who are believed to be operating from London, calling older people and pretending to be police officers.

Once they gain the victims’ trust they persuade them to go to a local bank and withdraw a large amount of cash which is then handed over to a courier who disappears.

This is not the first time that Penarth has been targeted by these types of criminals.

Last year one woman was conned out of £20,000 by three different scams.

Police said there had also been two suspicious phone calls reported at the beginning of this week.

As a result of those calls, they spoke to banks in Penarth to warn them that scammers were operating in the area and to be aware of elderly people taking out unusually large sums of money.

Inspector Andy Rice said: “I will personally be very angry if we find out that the victims withdrew money from banks in Penarth because we have already warned them to be vigilant.”

Banks are encouraged to ask vulnerable customers if they are drawing the money out by choice, of if they are being coerced.

Penarth town councillor Mark Wilson said: “There are lots of clubs and institutions in Penarth where elderly residents meet and the police should go to these places and warn people to be wary of these types of calls.

“Lots of elderly people who are isolated and lonely probably welcome a friendly phone call.” Banks in Penarth are warned to be aware of vulnerable customers

The police do not think this is the last time Penarth will be targeted.

Inspector Rice said: “A lot of people like to talk about the problem of drugs, but this is a much, much bigger problem for the people of Penarth.”

“It is also very possible that there are other victims out there that have lost money who aren’t even aware they are victims.”

The police said that they would try and meet with elderly care organisations, as well as groups such as Meals on Wheels, to help engage with isolated people who can be hard to contact.

Inspector Rice said however: “The key to stopping this lies with the banks and getting them to be more aware of possible victims.”