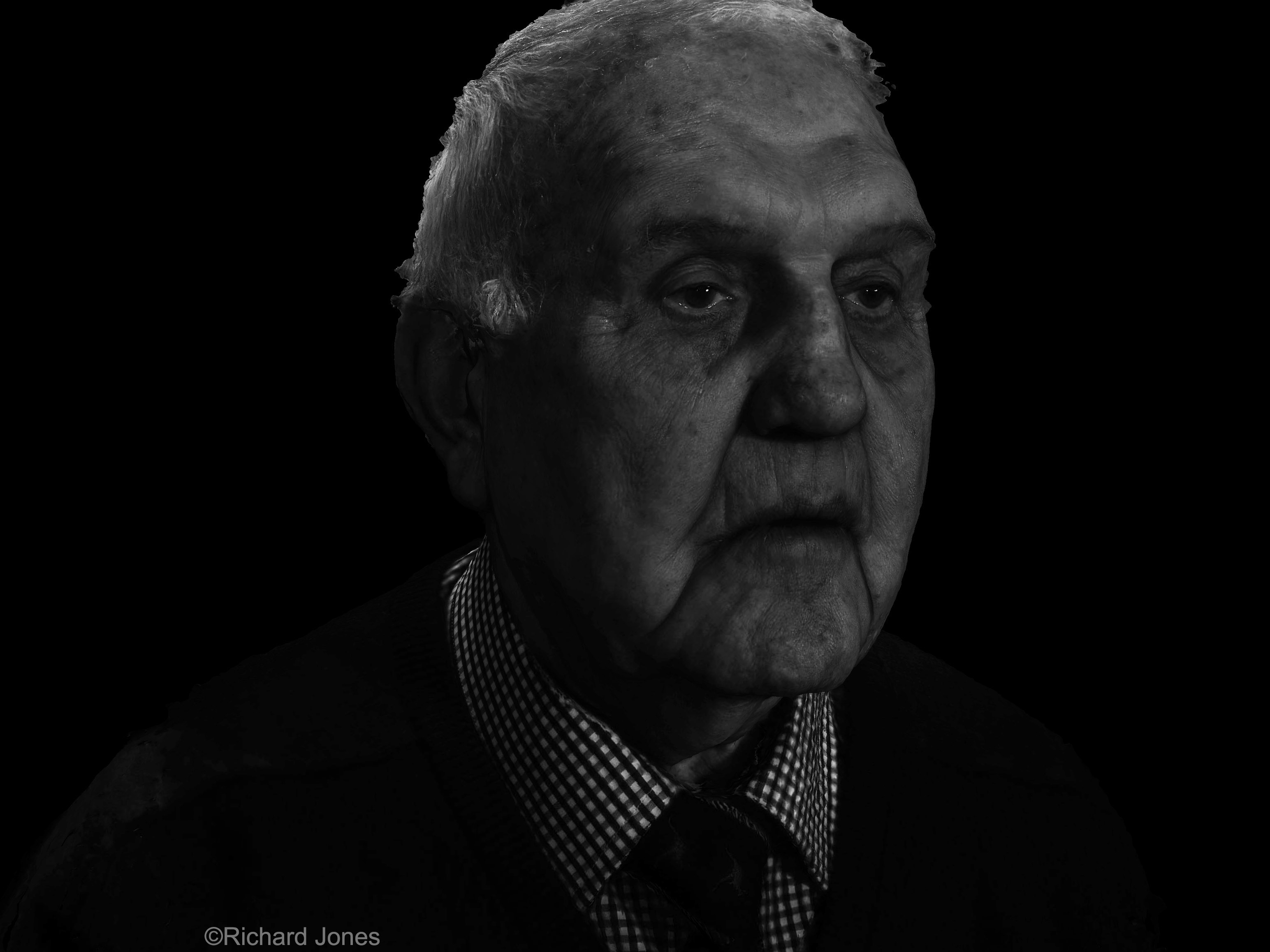 AN exhibition featuring 3D pictures of former miners from the South Wales coalfield is set to open in Cardiff.

The Coal Face depicts the last generation of South Walian coal miners, through 3D portraits, speech and sound and is the work of Richard Jones.

Richard, 50, said: “Wales once led coal production, there were over 600 collieries in South Wales alone. For this project, I focus on the faces of the people who worked in these mines.

“I am fascinated by human faces as they age; as people get older their faces become maps of their past.” Former colliers from the Rhondda, Rhymney, The Taff and Ebbw Vale sat through intense studio sessions to create 3D portraits.

Each 3D image required the men to sit motionless, while they are scanned by high resolution cameras. Around 200 images are fed into photogrammetry software, creating 3D images made up of several million points.

Photogrammetry is the practice of inputting photographs into software to closely map the subject’s dimensions.

In The Coal Face it results 3D portraits which appear to pop out of the flat screen.

The portraits are overlapped with voice recordings of the men, environmental sounds and composition by Bafta-winning composer, John Rea.

Growing up in Bedwas and Machen in the Rhymney Valley, Richard’ completed a degree in Microbiology and Chemistry. But there were limited opportunities in the UK to pursue his dream of becoming a photographer.

“I left for Asia in the late 80s and worked on photojournalism projects in Japan and Hong Kong.

“I photographed for the Sunday Times, The Mail on Sunday, The Sunday Telegraph, The LA Times, Le Point, Stern, NY Times, Time Magazine and more.

“Most of the topics I covered there were heavy, such as the one child policy in China, which led to young boys and girls being stolen.” Example of Richard’s previous work: Mr and Mrs Ma holds a picture of her son Ma Purei, 3, who was stolen March 22nd 2004.

Richard won several Human Rights Press Awards and was nominated and commended at the UK Press Awards – a first for a photographer.

On his return to Wales in 2012, Richard focused on artistic photography, rather than journalistic.

However, storytelling is still central to his work – as The Coal Face shows.

“It might be the visual art that grabs attention in the first instance, but it’s not just visual,” he said.

“The mixture of elements – sounds, imagery and speech – is a personal preference, I want to draw people in and immerse them in the story.

“A big part of producing good work is knowing the people and building a relationship with them.”

Richard spoke to The Cardiffian about one former colliery worker he spoke to.

Terry Seargent, who is now in his mid-80s, from Mount Pleasant, worked in Merthyr Vale Colliery.

Terry was nine years old when his father died and, as the oldest son, was the bread-winner of the family.

Terry said: “I went underground at the age of 15, as soon as I was allowed to. Three times I was nearly killed underground. I could never believe the mines were going to close, it was the saddest day of my life.

“If I had my life over again, I’d go straight back down the pit.” Above:  Portrait of miner Terry Seargent, from The Coal Face. Above: Portrait of mine engineer Keith Tomlin, mid-80s from The Coal Face.

Richard said he has family connection to the topic: his great-grandfather was a Welsh miner who sustained serious leg injuries in a mining accident.

What fascinates him most, though, is the mystery of the underground.

He said: “What I find really interesting is that miners worked below the surface – it is an unknown world to most people, but also a big part of our history in Wales.”

“When I got back to Wales, I noticed changes to the landscape. The mines – many of which were closing or had closed when I left – were gone.”

The ages of the men in The Coal Face average at around 70 to 80-years of age, with the oldest being 95-years-old and the youngest in their late 50s.

These men are the last generation of Welsh coal miners and Richard brings their mysterious history to the surface with The Coal Face.

art, DiffusionFestival, Heritage, Mining, photography, Welsh
You may also like