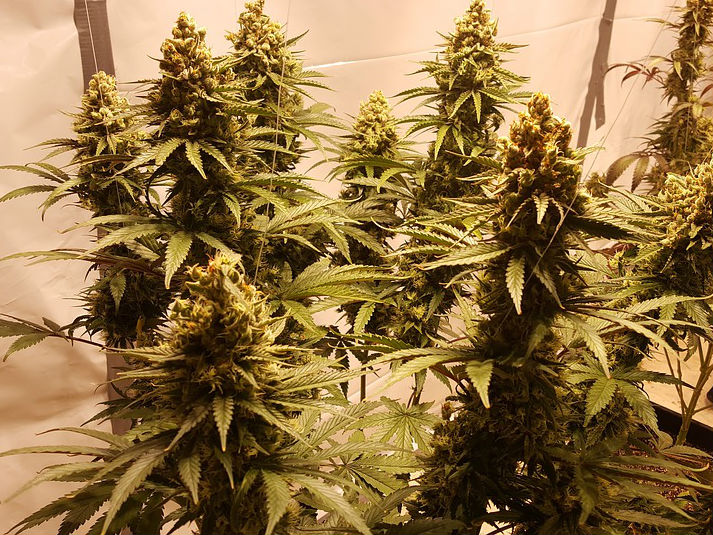 A MAN who turned to growing cannabis after his benefits payments were stopped has been given a one-year suspended sentence.

The crop was discovered when Anthony Kent was arrested on March 12 for an unrelated offence. When told by police that they would search his home, Mr Kent said: “Are you going to my yard? I’ve got a grow in there.”

Kent, who grew 38 cannabis plants in his housing association home in Newport, was handed a one–year suspended sentence for the production and supply of a Class B substance, March 29.

The police estimate the street value of the seized plants to be around £13,680.

Kent, 33, of Bacon Place, pleaded guilty in Cardiff Crown Court and said that he made the decision to cultivate the drug after his Personal Independence Payments were stopped.

The court heard Kent received these benefits due to his history of mental illness. He was diagnosed with a personality disorder at 12 years old, which was later defined as Schizophrenia following drug use and the loss of three family members before the age of 17.

When the payments stopped, he turned to growing the plants to support his £30 a day cannabis habit. The court heard that Kent had 34 previous convictions, seven of which were drug related.

As part of the sentencing, Kent was ordered into a 20-day rehabilitation program and a one-year community order, in addition to his suspended sentence.

The presiding judge, John Harrington QC, said that this case had to be dealt with as a suspended sentence, as if he were to be given a custodial sentence it could harm the progress he had made in kicking his cocaine and amphetamine habit.

Kent’s lawyers stated that he has committed to being completely drug free. If he tests positive for a banned substance during this period, he will serve his sentence in jail.