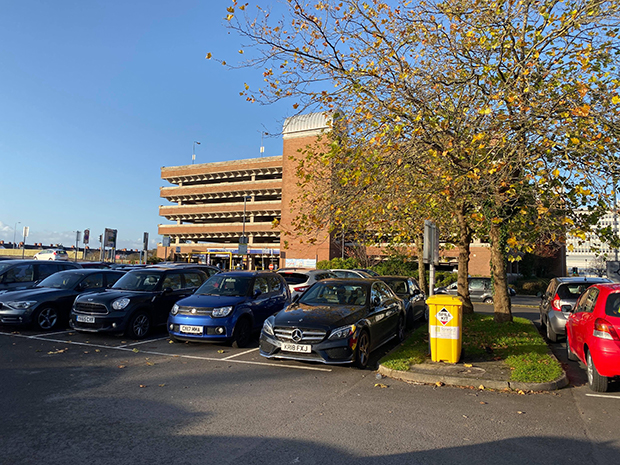 “If you’re not providing the number of car parking spaces that are needed, then quite honestly it’s not a policy that is going to work” – Coun Mia Rees

CAR parking fees were scrapped at University Hospital Wales last year, but some residents and councillors are questioning whether the changes have worsened parking issues and congestion in Heath.

Many hospital staff are unable to rely on public transport, particularly if they are working unsocial hours, and this can cause issues in nearby streets.

Conservative Councillor for Whitchurch and Tongwynlais Mia Rees said: “Although residents understand why the staff need to park somewhere, it means that on a lot of residential streets they can’t park on their own street.

“Sometimes the staff are in such a panic because they’ve got to get into work that they’ll park across someone’s drive.”

Charges were abolished at Wales’ largest hospital in June 2018 after its PFI contract with private company, Indigo, came to an end.

Parking is currently free but drivers must register at one of 40 terminals if they are planning to stay longer than four hours – or risk a charge issued by external contractor, ParkingEye.

As for residents, Coun Rees described the effect of the implementation of free parking as “immediate”.

“I would say within two weeks, as a resident in the area where the staff park, it got a lot worse really quickly.”

Nicole Kinniard, 44, of St Albans Avenue said: “As a Heath resident, parking without permits has increased and I often can’t even get onto my drive as cars are parked everywhere.”

However, other residents question whether the scrapping of fees made the situation any worse.

“I’ve made a couple of visits since this was introduced. It didn’t seem any harder to park. There’s a four-hour limit. Unless you have someone on site to refresh your licence plate on one of the terminals around the hospital, you’ll get an expensive penalty charge,” said Nick Butcher, 61, of Hastings Crescent.

Parking issues are not unique to UHW. In 2013, University Hospital Llandough was forced to build a new multi storey after prolonged parking problems.

The issue is once again in the public eye as politicians have proposed to extend the policy, already in place in Wales and Scotland, to England.

Independent Councillor for Heath and Birchgrove, Fenella Bowden said: “Things are further aggravated at UHW as it still does not have a transport hub or interchange for buses.”

She suggests the solution is “to improve connectivity to UHW so that there are better options than driving there.”

Coun Rees has said that more parking must be made available.

“It’s one of those policies that’s a great vote winner in principal and actually in principal, should staff and patients have to pay to park at their hospital? No. But if you’re not providing the number of car parking spaces that are needed, then quite honestly it’s not a policy that is going to work,” she said. 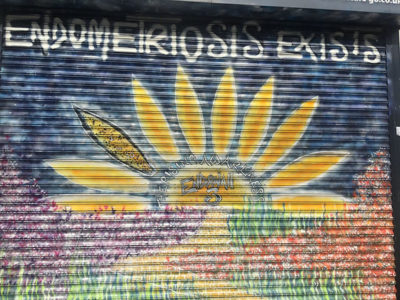