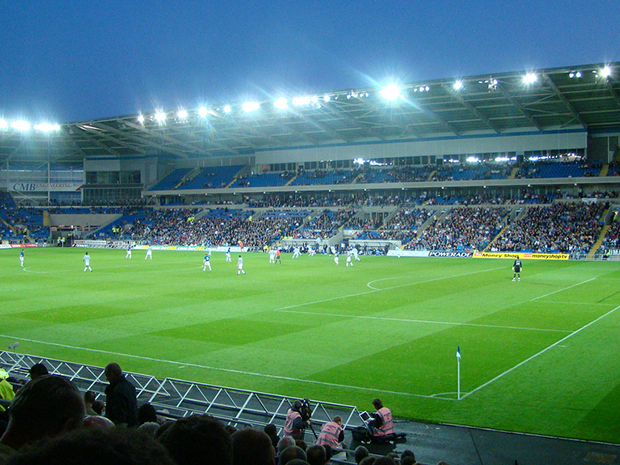 CITY will play on February 29 for only the fourth time in their football league history when they face Brentford on Saturday.

The Bluebirds have been struggling in the Championship and have lost their last two, meaning that it is no wins in three for Neil Harris’ side.

That poor run of form has seen City drop to 11th and they now sit six points adrift of the final play-off spot.

The dip in results has coincided with the injury to Lee Tomlin who remains out with medial ligament damage.

Joe Ralls is in contention to start after making his return from injury off the bench against Nottingham Forest in midweek.

If you want to read about exactly how similar Harris and Neil Warnock’s Cardiff statistics are, click here.

The Bluebirds face a Brentford side going through similar struggles having not won in the last four, with three of those draws.

Despite their recent poor form, including a 2-1 loss to bottom-place Luton Town in midweek, the Bees have remained in fifth with a three-point cushion over seventh.

Ollie Watkins, who scored the goal against Luton for Thomas Frank’s side, will represent the biggest threat to Cardiff’s goal having scored 22 times so far this season.

The fixture is one that City have dominated in the league, despite losing the reverse game 2-1 in December.

Marlon Pack scored his first goal of the campaign at Griffin Park, but his strike failed to inspire a second-half comeback.

Of the 43 league games between the sides since 1931, Cardiff have won 20 while Brentford have been victorious in just 11.

When the sides walk out at the Cardiff City Stadium it will be only the fourth time in the Bluebirds’ history they have played on February 29.

City have suffered mixed results when playing on leap days.

In 1936 Cardiff ran out 5-2 winners against Exeter City in the Third Division South, ending a run of three straight losses.

The Bluebirds finished one place above the re-election zone that season, a system that required the two bottom positions to reapply for their position in the football league, with Newport finishing within it.

City next played on February 29 in 1964 when they travelled to Huddersfield Town, with the Welsh side losing 2-1 at Leeds Road.

In February 1992 Cardiff faced Burnley where 16,000 watched a 2-0 defeat for the home side, the latest of City’s leap day fixtures.