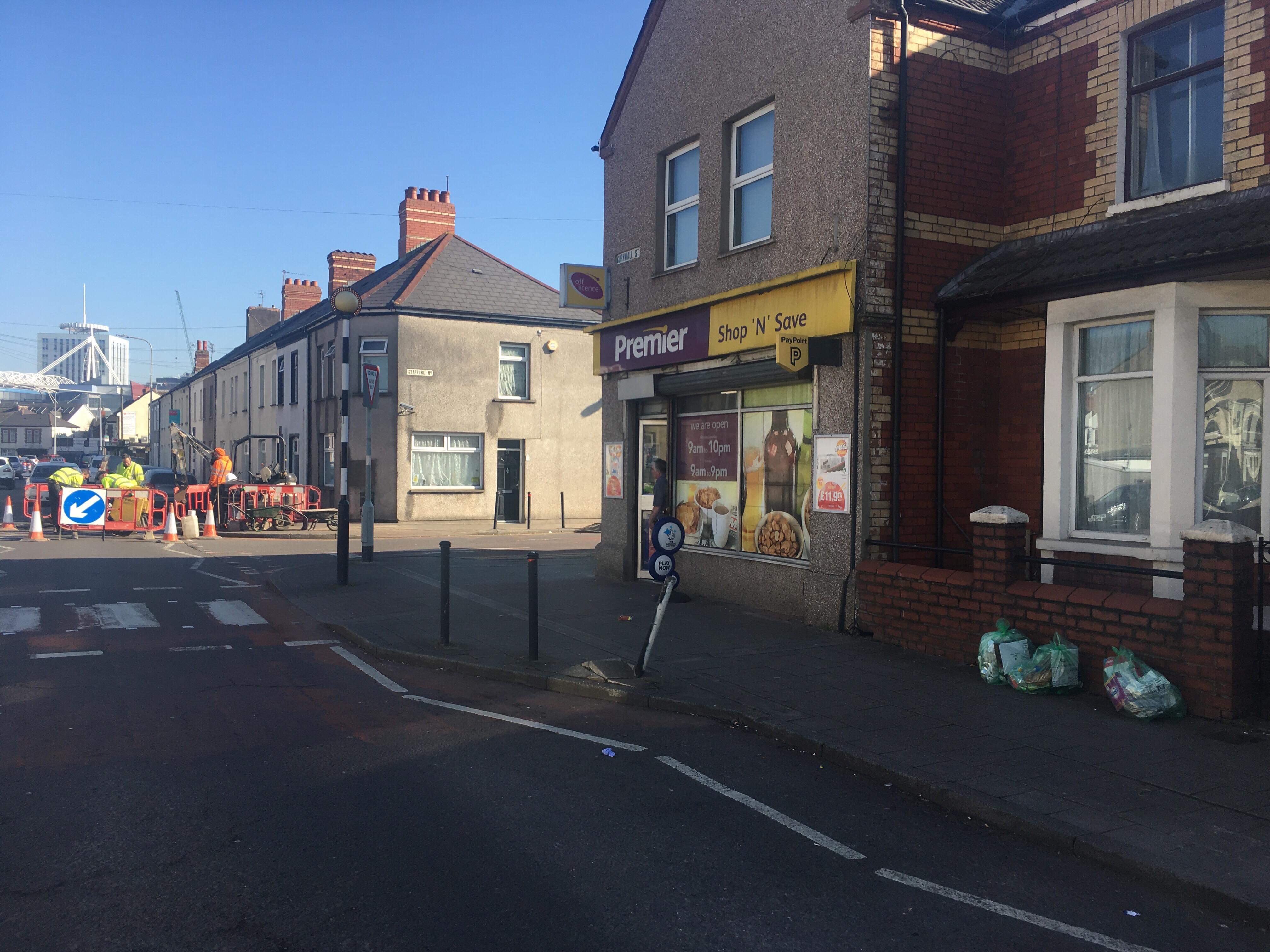 A MAN has appeared in court today following an alleged assault in Grangetown at the weekend.

The charges relate to an incident which occurred near the entrance to the Premier Shop on Cornwall Street on Sunday. Police were called to the scene at around 2.15pm.

The victim, named in court as Olivia Spinks, was taken to the University Hospital of Wales with non-life threatening injuries.

Mr Ali was remanded in custody and will appear before Cardiff Crown Court tomorrow. Cardiff Crown Court, crime, Grangetown, stabbing
You may also like