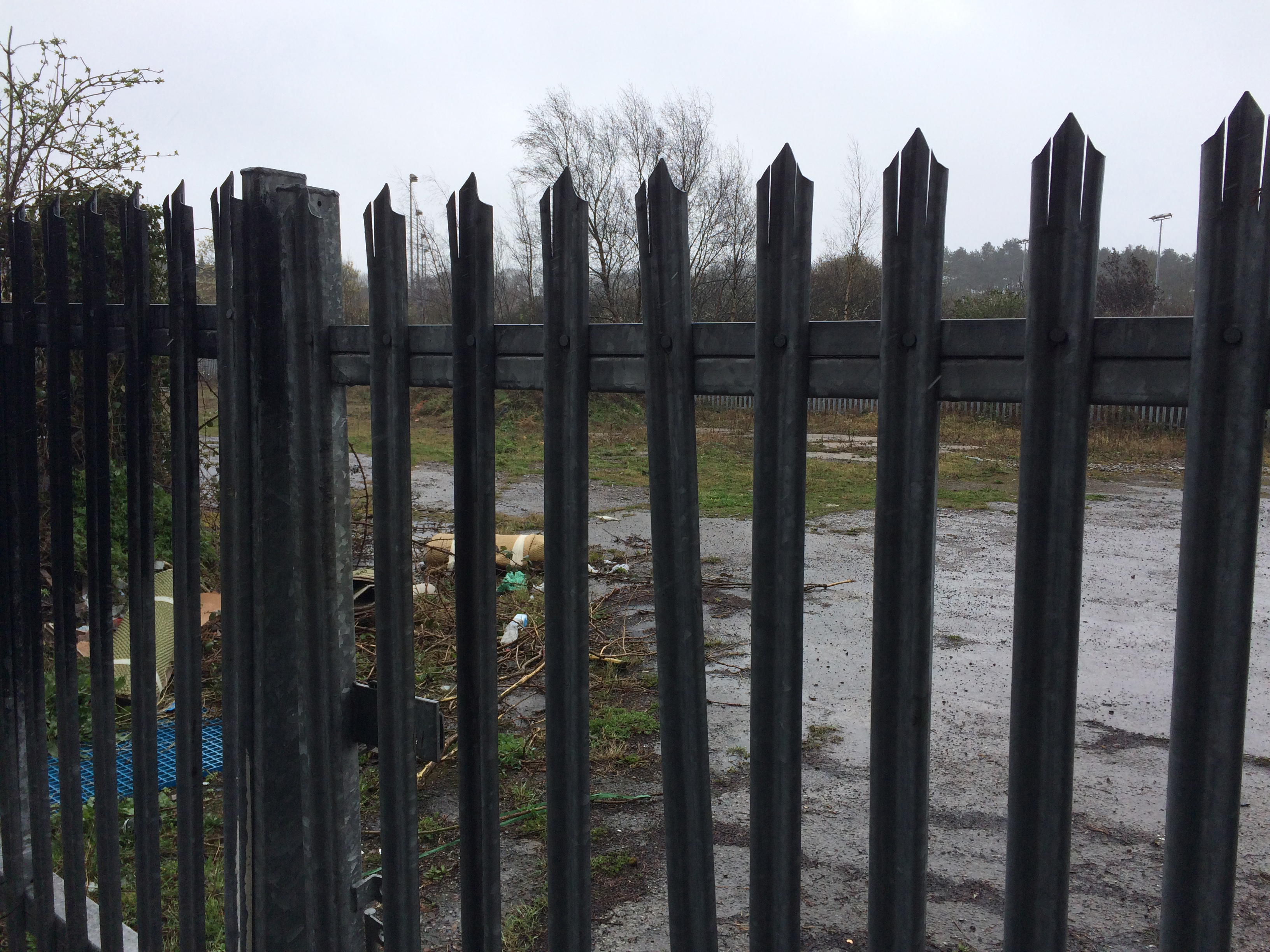 The old coal yard; where the student flats were going to be built.

RESIDENTS have called for land in Gabalfa which had been earmarked for student flats to be bought in preparation for a railway station.

The flats, on the old coal yard site off Mynachdy Road, were originally opposed by residents and councillors because of concerns of noise and parking.

Mederco, a construction company, which bought the land and got planning permission to build 360 flats, went into administration in January and the land has been put for sale by the administrators.

Now residents want it to be used as a station for Gabalfa as part of the Welsh Government and Transport for Wales’ promise to deliver a metro service between 2023 and 2028.

The station will be one of the new metro stations built in Cardiff where a tram-train system has been proposed.

“The land was to be used for the purpose of housing – not to build speculative flats for students.”

A petition of over 350 signatures urges the council to use it for council housing and a metro station.

The land at the old coal yard, where the flats were proposed to be built, has now been put up for sale by administrators.

The building company got planning permission from the council early last year – under which Merderco were obliged to build a new community centre.

Last month, local residents applied to obtain the community centre from the council – which has had the “full support” of the local MP, AM, and local councillors.

Anna McMorrin, MP for Cardiff North, has said: “It’s unfortunate that Mederco won’t be able to fulfil their obligation to build a brand-new community centre for local residents.

“However, the uncertainty surrounding the development presents an opportunity to reconsider the land as a potential site for the metro, which could bring considerable benefits.

“A Gabalfa station would facilitate much-needed regeneration and maximise the future prosperity of local communities.

“I, along with Julie Morgan AM and local councillors, have called on the council to ring fence the site and to resist any further development that may compromise the future delivery of the metro route.” There is no train station currently in Gabalfa, with the nearest for residents being in Heath, Cathays or Llandaff.

He said: “Since the area lost the bus route serving it, it has become an isolated community.

“It would help make that connection for residents and students in nearby Talybont, to the hospital and town.

“It would also reduce tension on car travel.”

Ms McMorrin said: “The old coal yard has previously been recognised as a suitable site due to its ability to feed into existing rail network and its close proximity to the university and hospital.

Under the Local Development Plan, the council says it aims to ensure “development does not prejudice the future delivery of the Metro”.

The council have said they will respond to these calls “in line with the council’s approved procedures.”

Some residents have questioned the council’s decision to sell the land to Mederco in the first place.

Mr Claridge, who is also secretary of Gabalfa, Whitchurch and Tongwynlais Branch Labour Party, has said: “It should have been obvious to the council that Mederco’s finances were shaky.”

The council said in response: “Property deals assess whether the client buying the land is able to pay the sum of money. It isn’t a procurement where financial checks are carried out.”